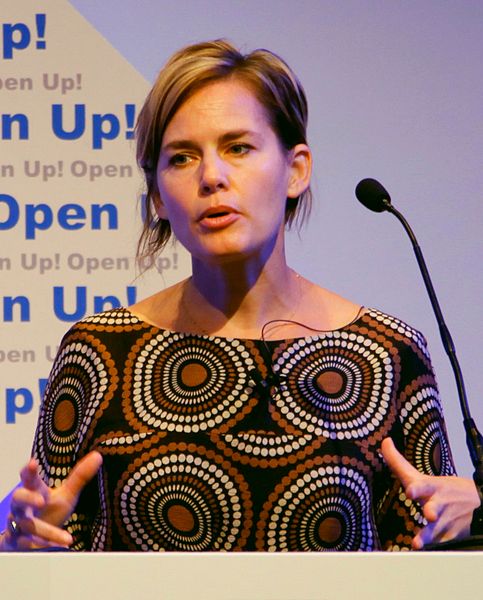 The White House Office of Science and Technology Policy is soon about to see a new face — at least temporarily.

Jennifer Pahlka, founder and executive director at Code for America, announced May 30 she is joining OSTP to serve as deputy chief technology officer for government innovation under U.S. CTO Todd Park.

The position is temporary, and Pahlka called it her “own fellowship year of sorts.”

“During my year, I hope, as the CfA fellows do, to both give and get,” she wrote in a blog post. “I want to give whatever perspectives and experiences I have to offer, and I want to gain a deeper understanding of what it’s like to work in government, with all of its challenges and opportunities, because that experience is increasingly central to our work here.”

Pahlka founded Code for America in 2009 as a way to connect technologists with cities to collaborate on government innovation – much like White House’s own Presidential Innovation Fellows program, now in its second year.

The decision to do some public service was “out of a deep respect for the heroes and heroines in government” Pahlka met over the past few years.

“When I go to collaborate with future local government partners, I want to be able to say that I know a little bit more about where they’re coming from and the environment they work in,” she wrote.

The idea of the new appointment, she said, is not solely to make a difference within the federal government but “to serve the mission, to learn from a master of government reform and [Park’s] many colleagues, and to strengthen my ability to be effective in my job here at Code for America.”

Rick Weiss, OSTP’s director of strategic communications, said Pahlka, who is currently traveling and unable to comment, will be working with Park “to move the administration’s tech innovation agenda forward.”