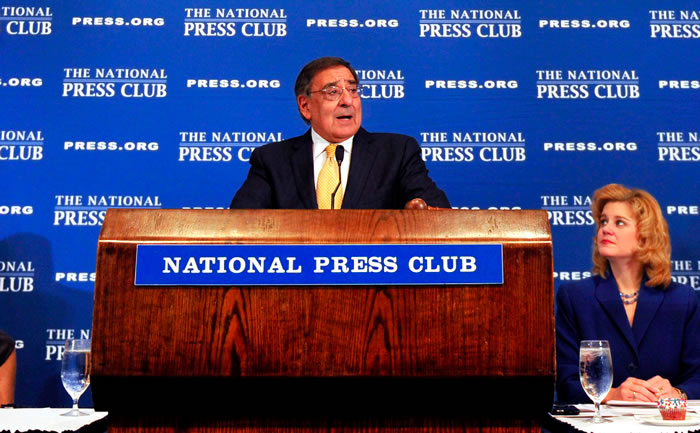 Secretary of Defense Leon Panetta said he does not expect the department’s day-to-day operations to change dramatically on or immediately after Jan. 2, 2013, if sequestration should occur, he said in a memo to DOD personnel on Thursday.

“This means that we will not be executing any immediate civilian personnel actions, such as furloughs, on that date,” Panetta wrote. “Should we have to operate under reduced funding levels for an extended period of time, we may have to consider furloughs or other actions in the future.”

Panetta went on to say that the department will carefully other examine other options to reduce costs within the agency before taking such action.

He added that the department would immediately cancel any scheduled personnel actions should a deficit reduction agreement be reached that restores agency funding.