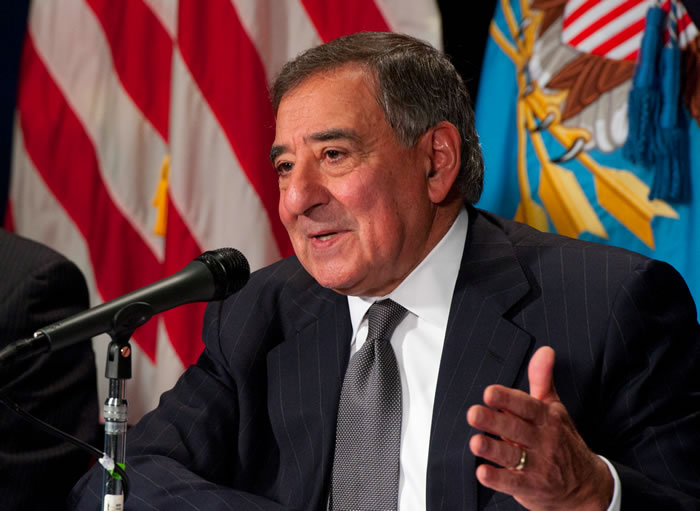 Secretary of Defense Leon Panetta sent a letter to the House Armed Services Committee on Tuesday outlining the Pentagon’s concerns with the current iterations of the defense authorization bill.

Panetta reiterated White House comments saying that, if the bill was not changed from its current format, he would recommend President Obama veto the legislation.

The bill, the National Defense Authorization Act that provides funding for DOD and its supporting agencies, is expected to be finalized next week after going through the conference committee process.

Of concern, Panetta said, is the bill as it stands now would divert $8 billion in 2013 and $74 billion over the next decade to “unnecessary programs and activities,” which he argued would undermine the administration’s defense strategy.

Among Panetta’s concerns are measures to prevent cuts to the Air National Guard and weapons programs like the C-27J and RQ-4 Global Hawk Block 30 drone.