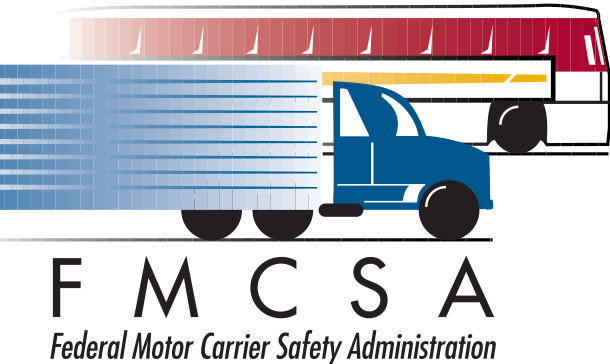 It’s the end of the line for a popular D.C. tour bus company. The Transportation Department’s Federal Motor Carrier Safety Administration announced April 24 the immediate shutdown of Washington DC Party Shuttle, which also does business as OnBoard DC Tours.

FMCSA put the brakes on the company after a recent investigation showed OnBoard allowed one of its drivers to remain behind the wheel despite testing positive for controlled substances. The company also lacked an effective maintenance program for its buses, which is considered a significant safety threat.

“We are making good on our pledge to get unsafe bus companies off the road,” Transportation Secretary Ray LaHood said.  “We are committed to protecting the traveling public and we will not hesitate to take action.”