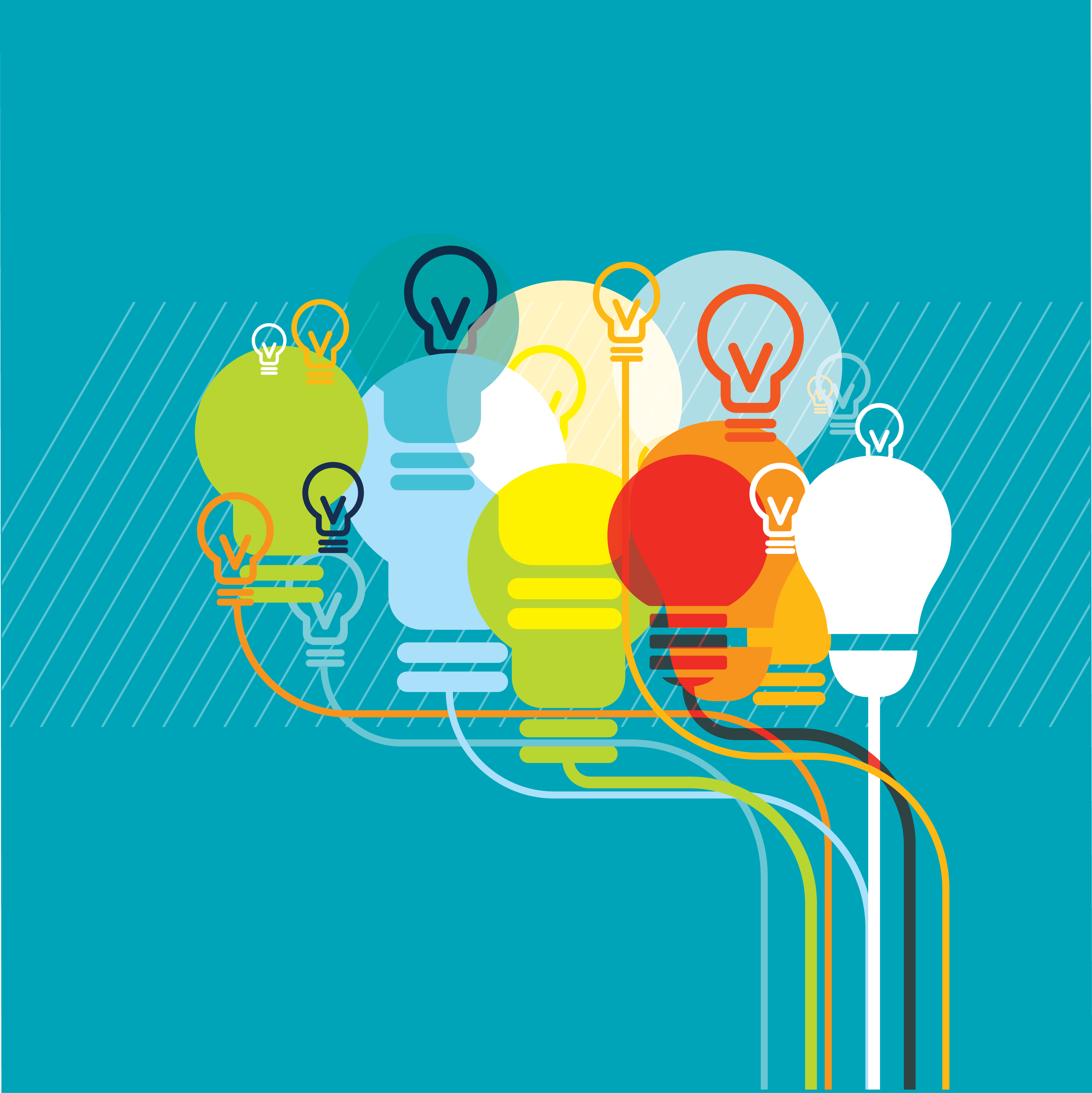 As it emerges from 2013’s sequestration, the U.S. Patent and Trademark Office should continue to increase funding for information technology, according to a new report from the 2014 Patent Public Advisory Committee.

“[W]hile the IT funding situation has improved and work is progressing with deliberate speed, the PPAC notes the ever urgent need for aggressive development in IT,” the report said.

The group, whose members represent various patent-related interests, also recommended that the agency shield IT from future cuts, continue to update or replace its old IT systems, expand efforts to coordinate with patent offices abroad, and continue to develop connections with the intellectual property community.

The Office of the Chief Information Officer’s budget was a casualty of major budget cuts last year: In 2013, funding for several of IT projects came to a halt, and work was deferred or delayed.

But in fiscal year 2014, IT spending increased by 71 percent (from nearly $368 million to nearly $630 million) over the previous year, allowing the office to hire more than 100 new IT workers and restart dozens of tabled projects.

“It must be acknowledged, however, that this funding has simply put the Office back on the right track as far as IT is concerned and that continued and even faster progress must be made in order to overcome the deficiencies that have been repeatedly stated in these reports and in the Office’s plans and budget requests,” the report said.

Nominated patent office chief Michelle Lee previously has touted improving IT as a means of streamlining the agency. The office faces a backlog of 600,000 patent applications. Lee specifically expressed the need to fully deploy Patents End-to-End, a set of programs that would make processing patent applications more efficient.

But budget cuts had forced the agency to table such projects. The report noted that key parts of a patent application database and tracking system called Patent Application Location and Monitoring system, or PALM, were supposed to be modernized under Patents End-to-End. However, cutbacks put plans to replace components of PALM, which was designed for mainframe computers in the 1980s, on hold.

“The longer legacy replacements and enhancements wait, the more resources are required simply to keep obsolete systems running and the greater the risk of serious system failure,” the report said.

During last week’s PPAC meeting, Lee commended members of the group for the “countless hours” they spent putting together the report. She said the patent office is currently reviewing the report.

“The PPAC recommendations are always valued by our senior leadership team and by myself, and we very much appreciate every opportunity we get to interact with all of you,” Lee said.