The Defense Department last week issued its first detailed directive outlining the structure and functions of a new Defense Warning Network aimed at providing senior military leaders with advance notification of potential threats to the U.S. and its interests around the world.

According to the directive, issued Dec. 5 by deputy secretary of defense, Ashton Carter, the mission of the Defense Warning Network is to provide notice “of potential threats posed by adversaries, political and economic instability, failed or failing states, and any other emerging challenges that could affect the United States or its interests worldwide.”

The new policy directive envisions a collaborative, networked environment in which all Pentagon intelligence components can contribute and update warning-related intelligence, including everything from the military capabilities of potential adversaries to emerging cyber-threats and other developments that could either trigger U.S military action or influence strategic defense policy.

The directive makes no mention of specific technologies or types of collaboration platforms to be used, or even if the DWN will be a separate system or simply a database integration effort.

But some defense and intelligence experts said they were surprised by the makeup of the so-called Defense Warning Council — the primary forum for coordinating the activities of the network and issuing recommendations to senior Pentagon leaders. While all of the major Pentagon intelligence organizations will have a role to play, the CIA and the Office of the Director of National Intelligence are conspicuously absent.

CIA and DNI are listed as non-member, non-voting, ad-hoc advisers from which the “DWC may solicit advice.”

Steven Aftergood, director of the Project on Government Secrecy at the Federation of American Scientists, said he was surprised by both the timing of the directive and its treatment of the national-level intelligence agencies.

“It is striking to see a completely new directive on an age-old topic like warning,” Aftergood said. “Why now? It may reflect official dissatisfaction with the existing level of coordination and collaboration. For an intelligence agency, providing warning is job one. But in this case, CIA and ODNI have been relegated to second-class status.”

Mark Lowenthal, former assistant director of CIA for analysis and production, who now runs The Intelligence & Security Academy, told FedScoop he believes the DWN directive is part of the larger Pentagon restructuring.

“Warning has never been an entirely unified activity,” Lowenthal said. “DOD always relies on its own resources for [indications and warning] as well as CIA.” 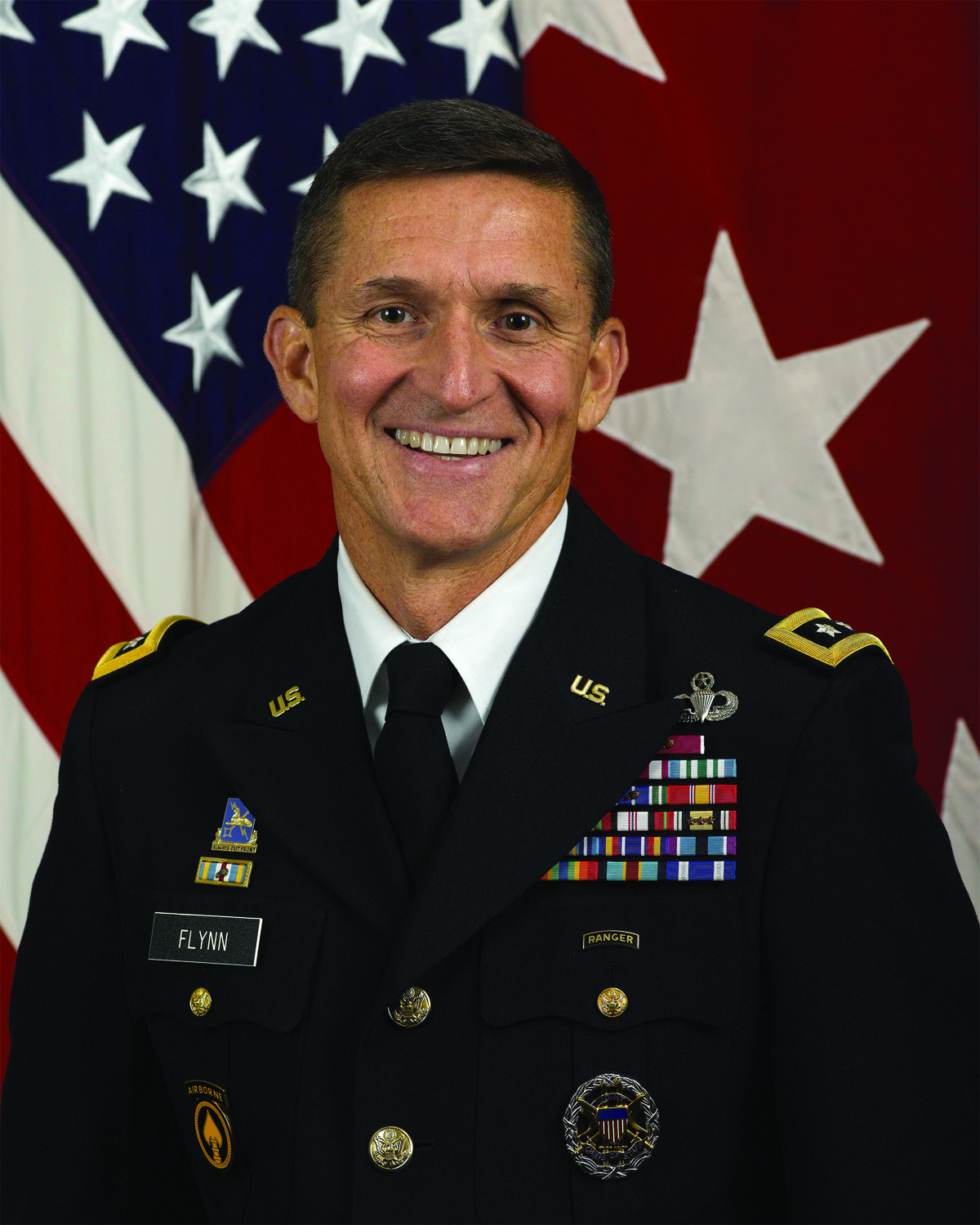 The Defense Intelligence Agency has approximately 17,000 uniformed and civilian employees, with nearly half deployed at combatant commands or in forward-deployed locations around the world. And the DIA director, Army Lt. Gen. Michael T. Flynn, said the department needs to find a way to integrate front-line observations available to millions via the Internet and social networking into the defense intelligence process.

Flynn said it is important for DOD to leverage technology “to understand what is happening at the edge” and integrate those insights into the department’s analysis so “the best, clearest, cleanest, most relevant, most timely knowledge can be gained.”

This “fingertip feel” of the world is part of Flynn’s larger Vision 2020 blueprint, which emphasizes the importance of integrating the various intelligence agencies within DOD to produce more timely strategic warning for senior leaders. Now, a little more than a year into the Vision 2020 transformation, DIA has a presence in more than 130 countries around the world helping to, in Flynn’s words, collect “those small and varied interactions with seemingly no immediate relevance to the Department of Defense [that] can rapidly evolve and radically alter U.S. policy.”

Jeffrey Richelson, a senior fellow at the National Security Archive at The George Washington University, told FedScoop in an email that while it is true the Pentagon has wanted to augment CIA activities, particularly in human intelligence collection, the directive establishing the DWN does not indicate any serious information-sharing problems.

“I don’t think that whether or not [DOD is] satisfied has anything to do with the directive,” Richelson said. “Any CIA/ODNI information received would, I presume, be fed into the network. But neither CIA nor ODNI has responsibility for defining warning procedures within DOD or transmitting warning throughout the DOD establishment.”

by Billy Mitchell • 5 hours ago
Cyber

by Billy Mitchell • 1 day ago
Defense