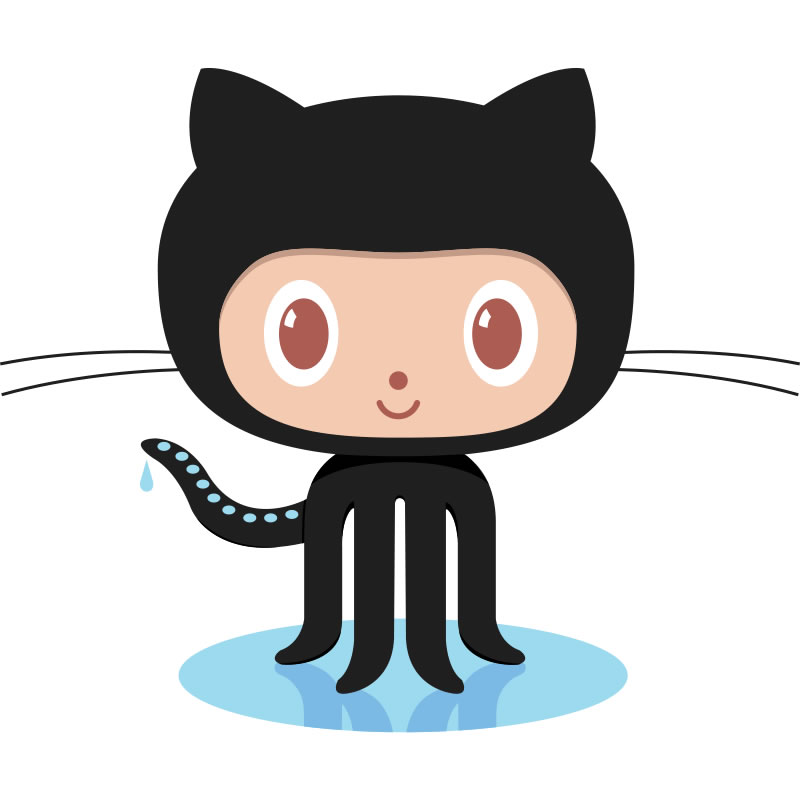 U.S. Chief Technology Officer Todd Park has called Balter “the baddest of the badass innovators,” and White House Director of Digital Strategy Macon Phillips, when introducing him as a White House fellow, described him as “lightning in a bottle.”

Of government open source historical note, Balter was part of the first federal agency-to-agency accepted pull request on GitHub. A pull request allows one party to enhance another’s code submission, known as a repository, and submit it back to the original developer for review and merge to the initial repository.

A number of federal agencies have leveraged GitHub to share code and engage with the public, including the White House, NASA, General Services Administration, CFPB and FCC. Adoption has grown since Park and VanRoekel released the federal government digital strategy that supports government’s use of open source communities like GitHub.

“We’re standing up GitHub at the White House to put our stuff up there,” VanRoekel said during TechCrunch Disrupt in May 2012 announcing the strategy.

GitHub has a distributed workforce and, while its primary offices are located in San Francisco, Balter will be based in Washington, D.C.

Founded in 2008, GitHub allows developers to upload and provide code freely available to other members of the community, who can then re-purpose or “fork” it, for projects of their own. Services available include a limited, free account to enterprise offerings for organizations interested in hosting their own collaborative coding environment.

To date, the privately-held company has received $100 million in funding from Andreessen Horowitz. According to its website, more than three million developers use the platform.