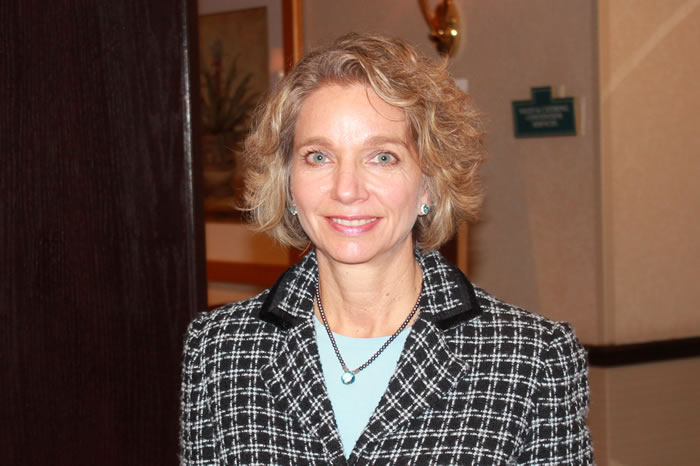 In the past month, the U.S. General Services Administration’s Office of Citizen Services and Innovative Technologies has released a set of baseline social media metrics for the federal government, a social media application programming interface and is looking into privatizing parts of FedRAMP.

In an interview with FedScoop, Conrad said the Office of Management and Budget is nearing the release of an open data policy that will take agencies beyond being open and transparent, but allow them to make more of an impact with citizens as released data becomes more organized.

“It will create a different dynamic in citizen engagement unlike what we’ve seen before in government,” Conrad said.

Conrad is also eagerly awaiting the second round of the Presidential Innovation Fellows Program.

During the first session, OCSIT had five fellows (there were 18 in all) who worked on the MyUSA – originally called MyGov – project.

MyGov created a rapid prototype of a streamlined online system that citizens will be able to use to easily access the information and services that are right for them from across the federal government.

Conrad said the next batch of fellows will continue to work on MyUSA along with a number of other innovative projects.

“We had such a great first group that it showed what the Presidential Innovation Fellows Program is all about,” Conrad said.

All of the above, but don’t forget about GSA’s recent announcements as well.

“FedRAMP is built on trust and we want to find ways to make the system work better as we continue to build it up,” Conrad said. “We see this as an opportunity to do that.”