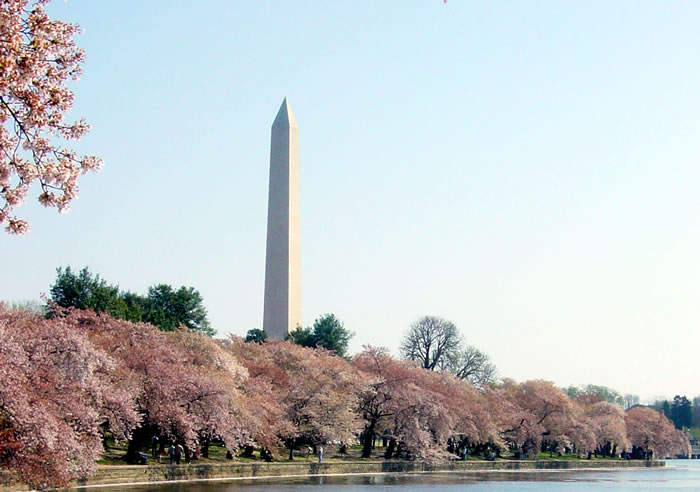 A snow storm may be in the forecast for this week, but the 2013 Cherry Blossom Festival promises spring really is just around the corner.

The National Park Service announced its prediction today: Look for the Tidal Basin to be in full bloom March 26 through March 30.

This will be the 101st year that Washington celebrates the 3,000 cherry trees gifted from the city of Tokyo to the District in 1912. An estimated 1.5 million visitors are expected between March 20 and April 14 for the festival.