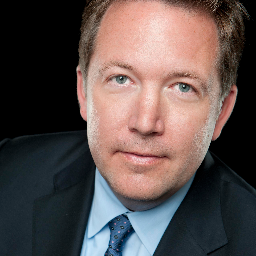 Budgets feature numbers. Lots of them, especially when it comes to the federal government’s 2014 fiscal year budget President Barack Obama released Wednesday. To help make sense of it for the federal information technology community, FedScoop pulled out some numbers key to the government’s spend on all things IT.

$81,996,000: The requested IT budget for the federal government, a 2.7 percent increase over the previous year.

$42.4 billion: The requested IT budget for the major civilian agencies.

$39.6 billion: The requested IT budget for the Defense Department.

$722 million: The amount the Veterans Affairs Department’s IT budget increased from FY 2013 to FY 2014, the largest spike in the federal government at 22.1 percent.

$96 million: The amount the Justice Department’s IT budget decreased from FY 2013 to FY 2014, the largest decline in the federal government in terms of total dollars.

$2.5 billion: The amount the FY 2012 PortfolioStat initiative identified in agency savings targets covering FY 2013 and FY 2015 through the consolidation and elimination of low-value IT investments.

$13 billion: The amount dedicated to cyber-related programs and activities, with one of the biggest projects including more than $300 million in new funding for the Department of Homeland Security to support continuous monitoring of federal networks and better prevention against computer intrusions.