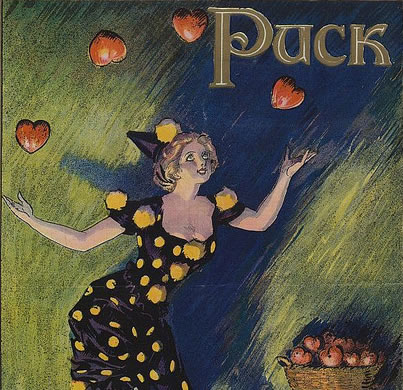 Saint Valentine Number (LOC) by The Library of Congress, on Flickr

Think Valentines is a meaningless holiday? Whether you’ve found your one and only or are still searching all the fish in the sea (393 U.S. dating services deep!) this peek at love by the numbers proves February 14 is a day Americans take to heart.

2.1 million: The number of U.S. weddings that will happen this year (10 percent of these couples got engaged on Valentines Day!).