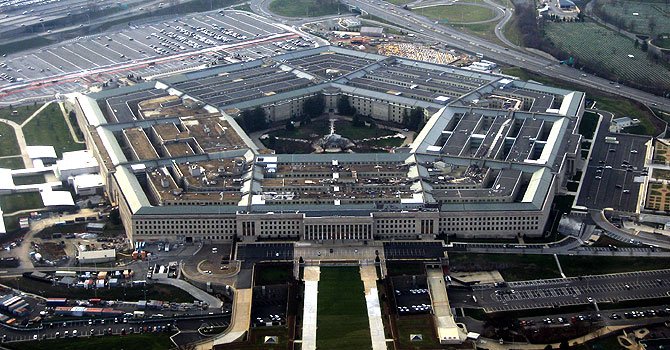 The Department of Defense is currently building out the engineering capability at the Defense Information Systems Agency for the Joint Information Environment, a project Deputy Chief Information Officer Rob Carey calls the biggest technology transformation the department’s ever done.

When it’s complete, the JIE will give the department a federated IT infrastructure based on a single security architecture that will allow the U.S. Cyber Command, with its Service Cyber Components, to better protect DOD networks while giving employees easier access and allow for better information sharing with all mission partners.

In an interview with FedScoop, Carey said the DOD is drawing up the needed JIE enterprise architecture for the department’s services and agencies and describing what they need to do in order to be compliant with the JIE requirements.

DOD is standing up the JIE Technical Synchronization Office, comprised of engineers and architectures from DISA, NSA, and the services which will synchronize ongoing service activities and programs with the overall JIE implementation schedule, the preparation and submission of DOD POMs – starting with fiscal year 2015.

“We’re doing this at a pretty good rate because there is no up-front investment,” Carey said. “There is a need to create enough documentation so the components know what they need to do in their tech refresh budgets and enable the JIE as they upgrade their information technologies.”

This initiative has already garnered the full support of the DOD senior leadership, including the secretary of Defense, deputy secretary and the chairman and vice chairman of the Joint Chiefs of Staff.

One of the key parts of the JIE will be mobility. The JIE will be designed, Carey said, for employees to work anywhere in the world securely.

Carey said the department is currently primarily a Blackberry user, because the company’s security features match the department needs. However, he said the DOD is working with other vendors to better define the mobility security standards and how third-party software solutions may fill the security void.

As the standards are defined and the vendors begin to meet them, Carey said the department would begin allowing more different devices.

“It’s about finding that middle ground where the security of the consumer devices can be trusted on our secure networks,” Carey said.

One of the challenges, Carey said, will be the transition into how department members use smartphones. He said Blackberry phones, which aren’t as app-focused as other devices, have been used mostly for data and voice communication like sending email.

He said working through that transition will be one of the main challenges the department faces as it moves forward.

As for other priorities, Carey mentioned the department is working with the rest of the federal government in determining assignment and use of the spectrum. The DOD is an important player when it comes to spectrum use and continually balances the security requirements of the United States in its operations, and the need for economic and technical expansion in the spectrum assignments.

On the topic of data center consolidations, he said the department has more than 1,000 data centers based on the Office of Management and Budget’s definition. He said he’d like to cut that by about 75 percent.

“We obviously have as diverse a portfolio as I’ve ever worked on,” Carey said, “but at the top of that is going to be the JIE and how we can get the department in one construct to help it work more efficiently and securely.”

The plan for the future...