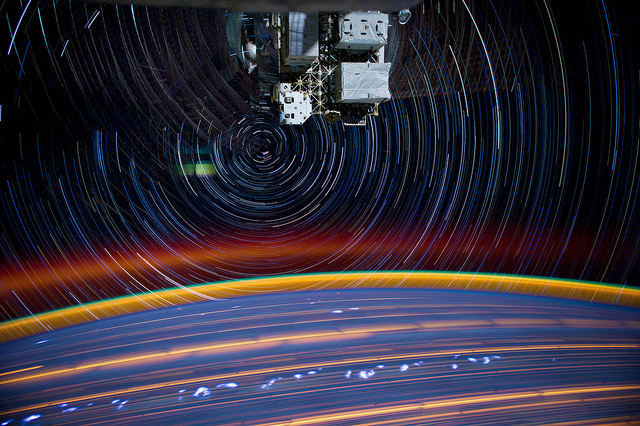 In true startup fashion, NASA’s open government team has mastered the art of the government “pivot.”

Popularized by “The Lean Startup“ author Eric Ries, the concept of the pivot centers around an organization’s ability to adapt its focus based on the realization of new market potential or service need.

At the beginning of fiscal year 2013, NASA’s open government group did just that, formally adopting new nomenclature to emphasize innovation, and now serves under the banner of “open innovation.”

But to NASA Open Innovation Program Manager Nick Skytland and his team, this isn’t about semantics. It’s about better serving the agency in an era of crowd-generated ideas and contributions.

Openness, including open innovation platforms, open data and open technologies, such as open source software and hardware, says Skytland, is a fundamental catalyst to government leveraging the masses to further its mission.

For NASA’s open innovation team, serving as an internal innovation engine is a key function that could play a defining role in helping the agency realize its impact to Americans beyond just space.

As the open government movement evolves in how it addresses core issues around transparency, collaboration and participation, Skytland says it makes sense that it would find itself included under a broader innovation umbrella.

“It’s a natural progression of what open government looks like inside government agencies.” said Skytland.

NASA is no stranger to open innovation. The agency was a leader in the open source cloud computing movement with its contributions to OpenStack via the now decommissioned Nebula project. It is a regular collaborator on developer hackathons, including Random Hacks of Kindness, the International Space Apps Challenge and the recently-announced National Day of Civic Hacking, among others. The NASA Spinoff database is a repository of the agency’s intellectual property, open for adoption by entrepreneurs anywhere.

Integrating a formal approach to innovation has emerged in government as a key component to fostering public sector ingenuity and creativity. The Department of Labor and the National Archives have appointed senior-level executives to serve as chief innovation officers. The White House Presidential Innovation Fellowship program, established in 2012, is another high-profile example of encouraging a culture beyond the bureaucracy. A cursory search of federal government employees yields nearly 200 with the word innovation in their official titles.

To Skytland and his team, open innovation is part open government, part digital strategy and part mass collaboration. On the latter, the maximum potential of any government will only be achieved when it effectively opens itself to citizen participation.

“We’re now taking the approach from the inside where we ask ourselves ‘what are the challenges that NASA’s trying to solve that we haven’t been able to address for one reason or another?’ How can we take those challenges and offer them to people outside of our own organization, as well as people inside our organization, by using open innovation platforms with the goal of aggregating those solutions for the benefit of NASA.”

As NASA faces a future of lean space budgets, the open innovation pivot may help lead it to a new final frontier.

CISA has a better...