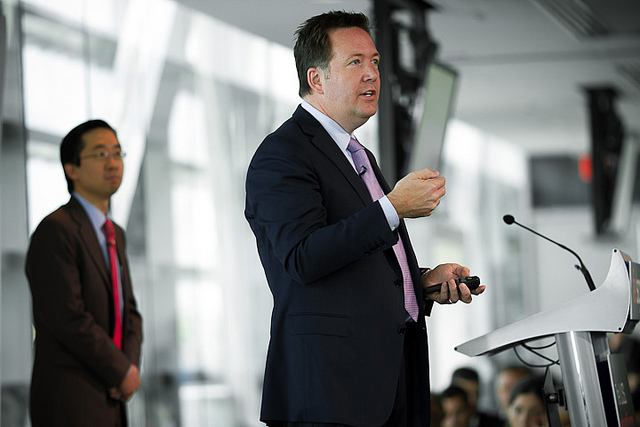 The House Oversight and Government Reform Committee has called a hearing to discuss “the wasteful and dysfunctional fashion in which the federal government acquires information technology systems and services.”

Among those testifying in the January 22 hearing include U.S. Chief Information Officer Steven VanRoekel and Dave Powner, the director for information technology management issues at the Government Accountability Office.

“American taxpayers have spent more than $600 billion on IT over the past decade,” the committee, chaired by Congressman Darrell Issa, said in release. “Currently, the federal government spends about $80 billion annually on IT, with industry experts estimating that as much as 70% of new federal IT acquisitions fail or fall behind schedule. The estimated cost to the taxpayer of these failed IT programs is as high as $20 billion each year.”