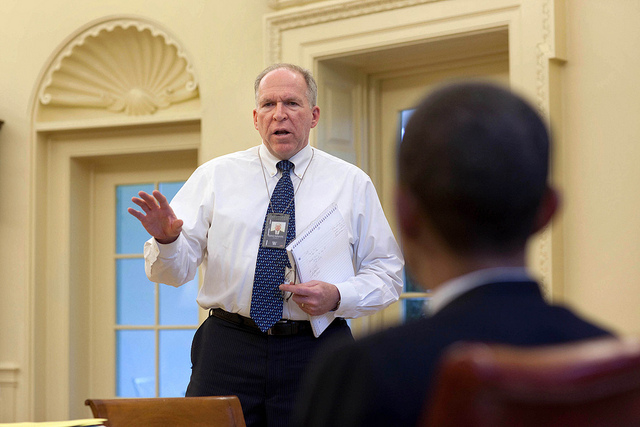 President Obama nominated John Brennan, his deputy national security advisor, to be the next director of the Central Intelligence Agency on Monday. Brennan will go through the Senate confirmation process before taking office.

FedScoop created a quick guide about his career.

“If confirmed as director, I will make it my mission to ensure that the CIA has the tools it needs to keep our nation safe, and that its work always reflects the liberties, the freedoms and the values that we hold so dear.”

– John Brennan on Jan. 7, 2013, in the press conference announcing his nomination

Brennan spoke with ABC’s George Stephanopoulos this past spring, nearly one year after the killing of Osama bin Laden.