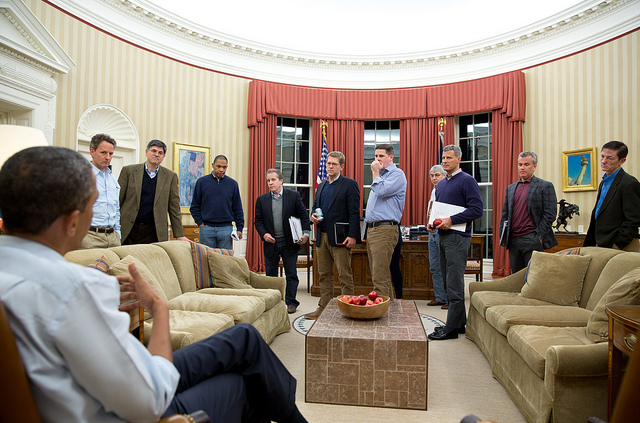 President Obama signed the $633 billion defense authorization bill into law on Thursday after previously threatening to veto the bill over restrictions on transferring detainees from Guantanamo Bay and a number of changes from the proposed Pentagon budget.

“I am empowered either to sign the bill, or reject it, as a whole. In this case, though I continue to oppose certain sections of the Act, the need to renew critical defense authorities and funding was too great to ignore,” Obama said in a statement

The bill will allocate $527.5 billion in base Pentagon spending with an additional $88.5 billion to fund the war in Afghanistan and $17.4 billion in nuclear funding with the Department of Energy.

The bill is about $29 billion less than the current funding level, due to smaller amounts for Iraq and Afghanistan.

The signing of the bill was slightly delayed because of incorrect language in a section dealing with Russia and the New START treaty. That language was corrected in the fiscal cliff bill that passed earlier this week.