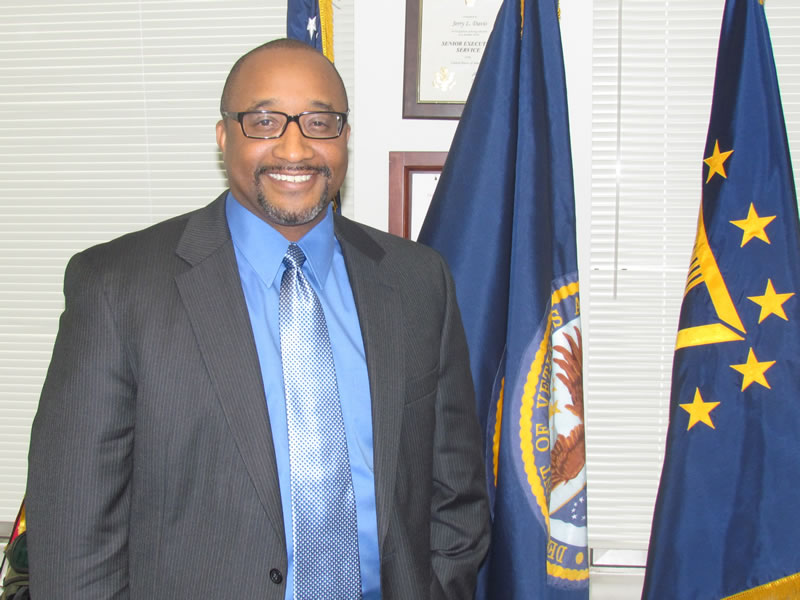 The moves marks a return to NASA for Davis, who previously served as the agency’s deputy chief information officer before coming to his current position as the chief information security officer at the Department of Veterans Affairs.

Davis, a Marine Corps veteran, will work at VA through the end of the month before going to NASA.

He sat down with FedScoop in September of 2011 for an interview where he discussed VA’s secure software assurance program.

Davis has also sat down for a number of video interviews with FedScoop, including taking part in FedScoop’s FedMentors program.

by Dave Nyczepir • 26 mins ago
Tech