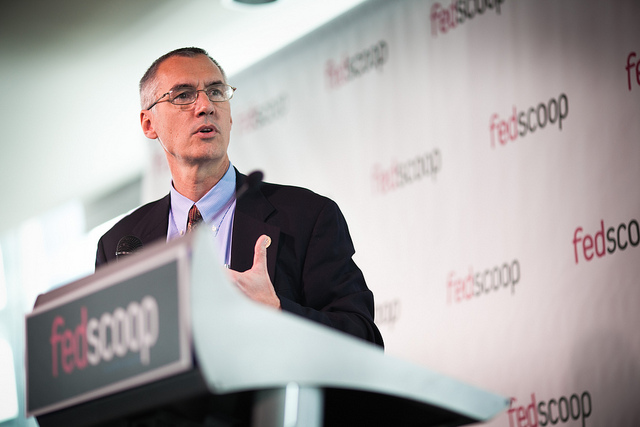 FedScoop has learned that Department of Homeland Security’s Chief Information Officer Richard Spires has been put on immediate “on leave” status with no further explanation as to why. Inquiries made to DHS officials about the matter this morning confirmed his “on leave” status and that Margie Graves the agency’s Deputy CIO has been asked to step in as Acting CIO.

Spires has served as DHS CIO since August 2009. He also serves as vice chairman of the Federal CIO Council and co-chairs the Federal Data Center Consolidation Initiative. He was CIO of the Internal Revenue Service from September 2006 to September 2007.

Spires discusses his work in this interview with FedScoopTV in November 2012: