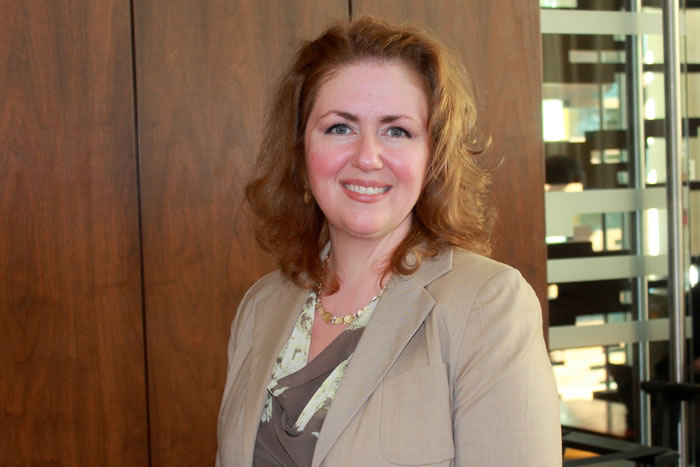 Theresa Grafenstine, the inspector general at the U.S. House of Representatives, is responsible for planning and leading independent, nonpartisan audits, advisories and investigations of the financial and administrative functions of the House, many of which deal with information technology.

In an interview with FedScoop, Grafenstine said one of the biggest trends she sees these days in the House – and the federal government in general – is the need for mobility, something that is a “must-have” for the House with its 435 members, all of whom are constantly on the go, traveling to and from their district offices.

“The House is very decentralized. It’s like working with 435 CEOs. A rigid, one-size-fits all solution doesn’t always make sense in this environment,” Grafenstine said. “The key is trying to be pragmatic. For example, when it comes to mobility, our members are always on planes, going home to their district offices and holding meetings around the country. We try to put forth practical policy recommendations on mobility where members have access to the things they need without making the process so cumbersome that the technology becomes more of a hassle than a convenience.”

Security remains a priority in both the mobile and desktop world, Grafenstine said.

“It is the CISOs role to establish security controls. My role is to test those controls to make sure they are operating as intended,” she said, “and so that way we’re sort of an added layer of protection to the House because it’s very easy for people to deploy controls that they think are working a certain way and sometimes they’re not.”

Grafenstine pointed to cloud adoption as one of the major trends she’s seeing these days, one that has served the House well in reducing costs while increasing security.

“It’s something the House implemented as part of its greening efforts a few years back. By moving from individual servers to centralized, virtual servers, we were able to significantly reduce energy costs,” she said. “An added benefit is that now we have greater assurance that patches and updates will be applied and the servers are better protected from a physical standpoint, which makes those of us in audit and security very happy.”

Grafenstine said her office would continue to play a critical role in the adoption of emerging technologies, giving the members of the House a non-partisan view of the risks involved.

“We understand the environment and could say ‘be careful of this’ or ‘wait a minute, this might be a privacy issue,” Grafenstine said.