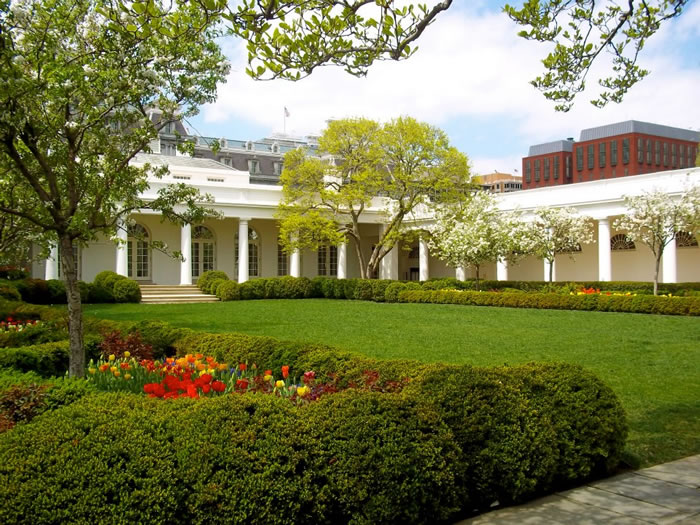 Sequestration may have stopped public tours of the White House, but this weekend the South Lawn was open for visitors.

Tourists were surprised when National Park Service workers stood outside the Ellipse Visitor Pavilion handing out tickets for the 2013 White House Garden Tour. The rare chance to walk freely by the Jacqueline Kennedy Garden, the presidential putting green, and even Sasha and Malia Obama’s swing set had crowds pulling out cameras all day Saturday and Sunday. Lines were the longest to peek at first lady Michelle Obama’s vegetable garden. 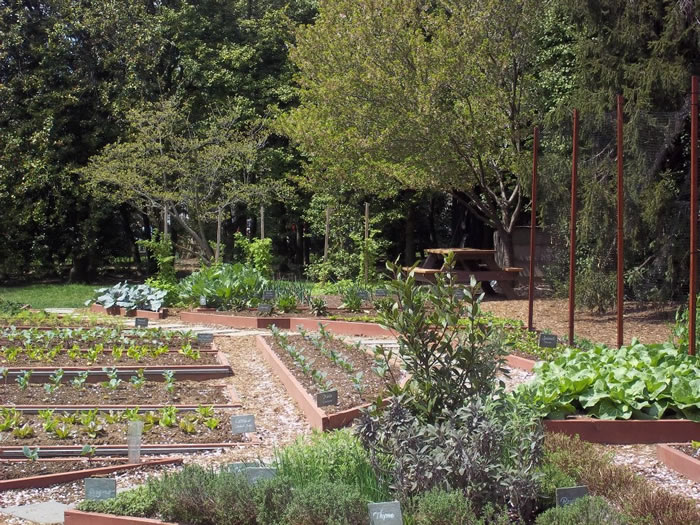 The White House Kitchen Garden is on the west side of the lower South Lawn. (Photo: M. Dill)

The White House grounds are the oldest continually maintained landscape in the United States. Garden Tours have been a White House tradition since 1972.