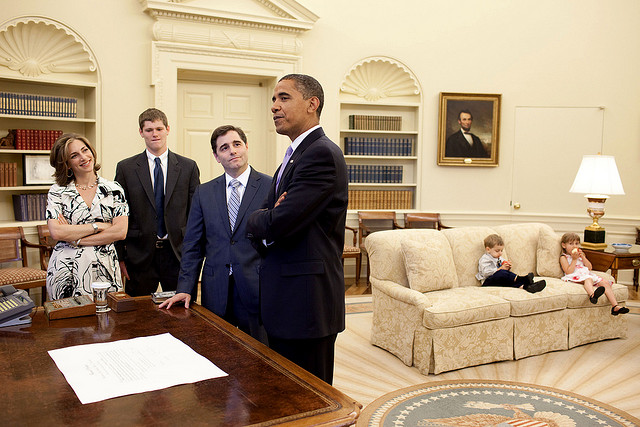 Federal Communications Commission Chairman Julius Genachowski is expected Friday to announce he will step down from his position, The Wall Street Journal reports.

President Obama nominated Genachowski in March 2009, and he was confirmed by the Senate on June 29, 2009. His term ends June 30th.

Under Genachowski’s leadership, the FCC developed and implemented the National Broadband Plan aimed at bringing high-speed Internet to all Americans to promote U.S. global competitiveness. He oversaw more than 1,700 employees, an annual agency budget of approximately $400 million and universal-service and other programs disbursing about $10 billion annually.

Genachowski is noted for bringing current U.S. Chief Information Officer Steven VanRoekel into government. VanRoekel served as the FCC managing director under Genachowski. He would then briefly take the same position at the U.S. Agency for International Development before joining the White House as CIO.