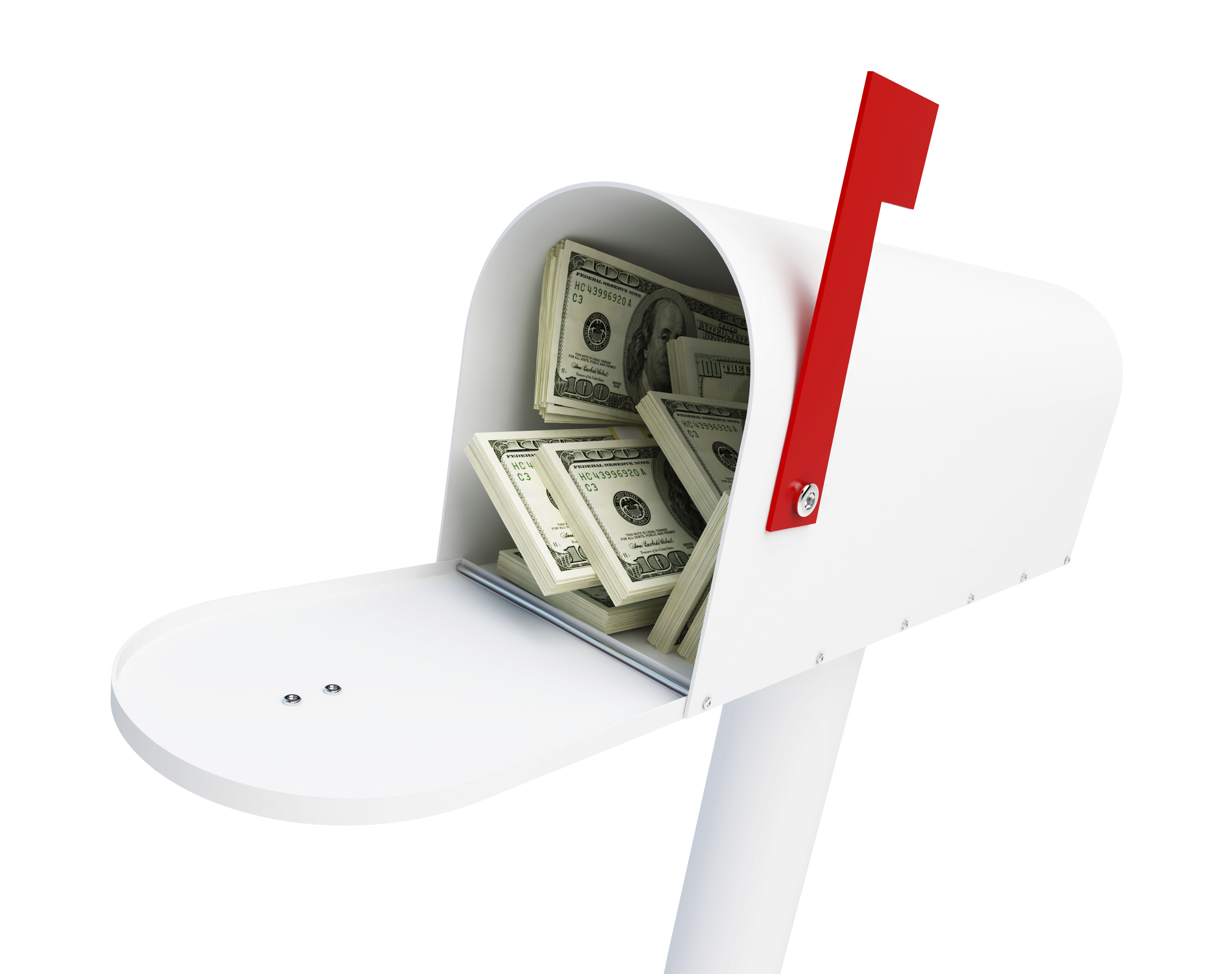 The United States Postal Service will default on a more than $5.5 billion prefunding payment to the U.S. Treasury, according to the agency’s chief financial officer.

It won’t be the first time USPS has missed this prefunding payment, though. In 2012, the agency defaulted on both its 2011 and 2012 retiree health benefit payments (RHB). The 2011 payment had been rescheduled to Aug. 1, 2012. It happened again in 2013 and will happen again this year. All told, the defaulted payments will top $16.7 billion total after the Postal Service misses next week’s payment deadline.

Despite four defaults in three years, USPS CFO Joseph Corbett told FedScoop that neither current employees or retirees should be worried about losing their benefits anytime soon. From past years of financial success, the agency has already funded about $50 billion to the U.S. Treasury for its RHBs. 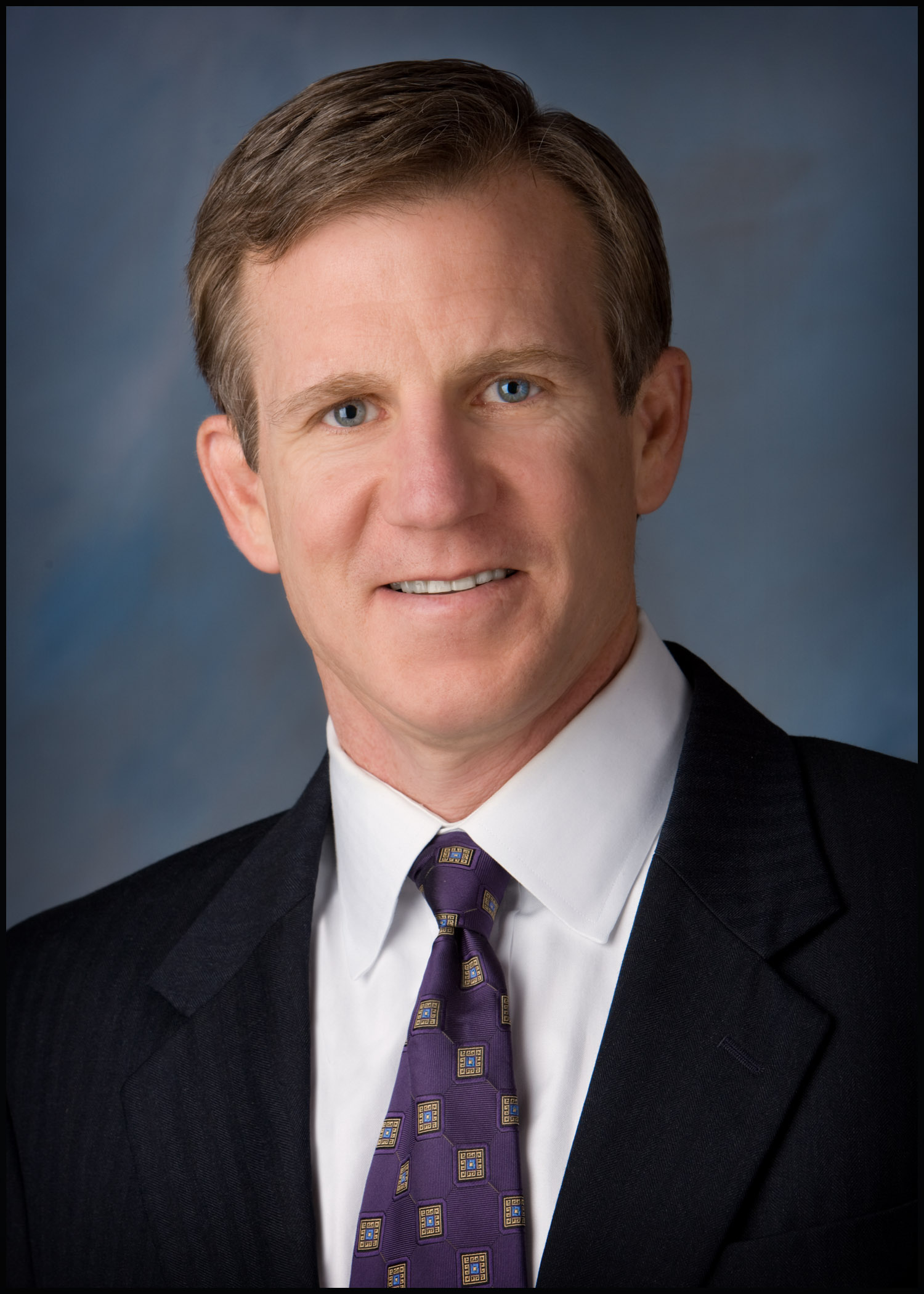 “No, [employees or retirees won’t lose their benefits]. Absolutely not,” Corbett said. “We have funded almost $50 billion sitting in the Treasury toward our retiree health care plan. The rest of the federal government doesn’t fund it all, and most commercial companies don’t fund it all, so our retirees and employees are far better off than their colleagues in other agencies or people in commercial companies. They will continue to receive benefits.”

According to Corbett, it would take decades for the $50 billion in the treasury to be exhausted.

But Corbett and the USPS don’t want to let it get to that point. In a proposal sent to the U.S. Congress that has turned into legislation in both houses, the USPS would be able to require retirees to integrate Medicare into their health plan “like every other self-funded organization in the country does,” the CFO said.

“If you did that, the amount of the liability we’d calculate for the Postal Service would be $50 billion,” Corbett said. “We have just about $50 billion already funded with the Treasury, so we actually would be fully-funded and these payments would be unnecessary.”

However, due to the way the post office was established and due to the subsequent legislation in the more than two centuries since its establishment, any change like that must go through Congress. Both pieces of reform legislation are awaiting consideration by their respective houses and were introduced during the summer of 2013.

Despite the Postal Service’s upcoming fourth default, that doesn’t mean that the agency is nearing bankruptcy as a whole. The agency has addressed the looming Treasury default for months, even as early as the first quarter. By acknowledging it would miss the payment, USPS instead set its financial sights elsewhere. In fact, according to Corbett, since the end of the recession, the agency has generated positive cash.

“We’ve done that through internal measures,” Corbett said. “We’ve consolidated over 200 plants and we’ve taken other measures to save cash.”

“We have had enough cash to run the organization in a pretty innovative way, in a very efficient way,” Corbett said. “The money we’ve been able to save through downsizing and just becoming more efficient, we’ve been reinvesting in the business. We haven’t stopped making investments.”

The Postal Service spends almost $1 billion each year in capital investments, including technological advancements and innovations, like intelligent barcoding, which allows the mail to be processed through an automated process where the only transactions of the mail come when a customer hands it to a postal employee and when a carrier takes it out for delivery.

The agency has also been investing in its website, USPS.com, which according to Corbett is one of the most visited websites in the country. Additionally the agency is partnering with digital competitors to implement technological tools for advertising mail.

“Essentially, it used to be that digital competed with us,” Corbett said. “Now, we’re actually teaming with digital means in order to make the mail more attractive from a marketing perspective.”

In addition to encouraging mailers to add QR codes to advertising mail to allow recipients to use their smartphones to learn more about an advertisement, the Postal Service is also working with mailers to bring augmented reality to the mail.

“Similar to QR codes, you can pull out your smartphone and the picture jumps off the page at you,” Corbett said. “There’s a special message hidden in the picture and things like that.”

The Postal Service will also use some of the positive cash flow from 2013 and 2014 to improve the customer experience in retail locations. For instance, in the top 3,000 USPS retail locations, the agency is rolling out mobile point of sale terminals similar to the Apple Store and Nordstrom, where an associate will allow you to pay and get a receipt right from a mobile device anywhere in the store.

“We haven’t been, in terms of our existing postal products, we really have not been constrained by our financial situations because we have set a priority, frankly, of making sure that we protect our brand, which is our fiduciary responsibility,” Corbett said. “We continue to keep the Postal Service as financially viable as possible. It’s impossible to do that without, obviously, paying all of our employees and suppliers, but also without innovating.”

In a state of the business address to postal customers, Patrick Donahoe, the USPS postmaster general, said there were a lot of reasons to be optimistic about the role of the Postal Service in American marketing.

According to a release from the agency, Donahoe highlighted the role of technology in driving USPS growth.

“The Postal Service is making great strides with the rich data we provide to our customers,” Donahoe said. “We are enhancing our products and services based on a much stronger data and technology platform, and that is driving a lot of exciting opportunities for America’s marketers and businesses.”

“It’s really hard to capture. It’s a very difficult story to tell or situation to describe, but for the Postal Service, this year, we’ll have a positive cash flow with the absence of not paying the $5.7 billion payment,” Corbett said. “We don’t have enough money to pay that, so that just cannot be paid. But we did generate cash.”

But just one piece of legislation that addresses the Treasury payment is not enough to bring the post office back into the green, Corbett said. With a looming pressure of wage increases and inflation on the horizon, the agency doesn’t have enough flexibility to grow revenue in the top line.

“We’re doing pretty well this year,” Corbett said. “But we do need more than just the legislation related to retiree health benefits.”