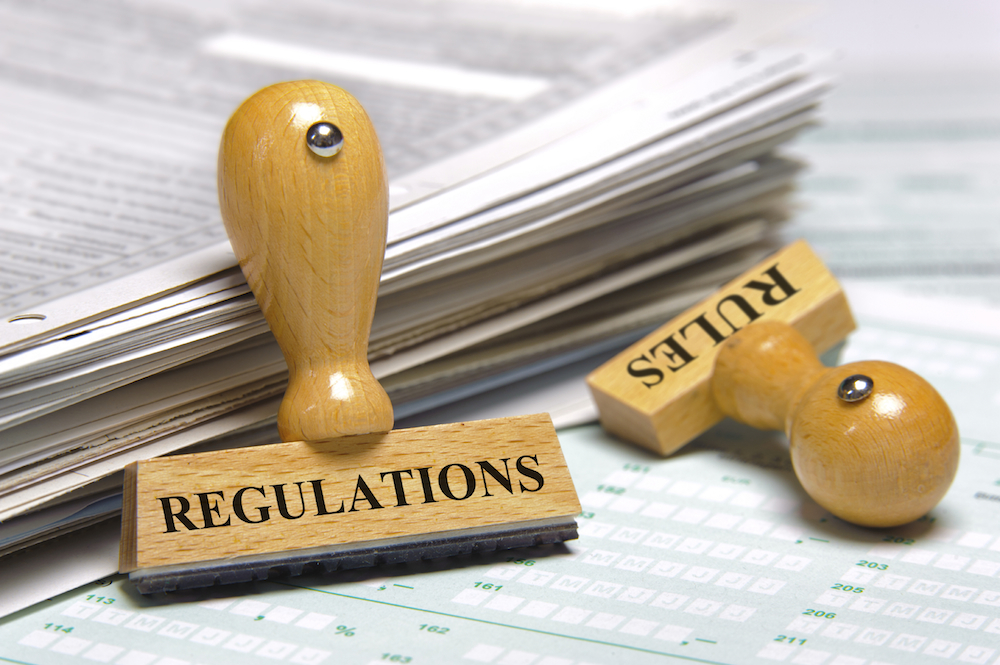 There is widespread agreement that the federal government’s process for acquiring goods and services needs to change to enable agencies to keep with the rapid pace of technology development. But with more than 1,800 pages of rules and regulations governing that process—known as the Federal Acquisition Regulation—there is growing concern that the government cannot truly support innovation without a dramatic simplification of the rules.

“I think we can get there. To do that, I think we need additional changes in the FAR,” said Wolfe Tombe, chief technology officer at U.S Customs and Border Protection, in an exclusive interview with FedScoop. “I think the FAR needs to evolve to actually support innovation.”

According to Tombe, the federal acquisition process needs to be streamlined to remove existing obstacles to the private sector’s ability to interact with federal requirements managers. “Now we go out with a request for proposals and we’ll say what we think we need, and I think a lot of times there are vendors who could come back if the FAR allowed it, and [recommend better, more cost-effective solutions],” Tombe said. “The FAR needs to be redone so it enables that kind of interaction. It’s hard [for a vendor] to come back and say they have a better idea.”

Mike Garson, chief administrative officer and general counsel for LGS Innovations, acknowledged that after a solicitation is issued in final form it is very difficult for an agency to adjust a requirement based upon individual bidder feedback, unless the feedback involves a technical mistake or error in the solicitation documents that the government should correct. “Although government agencies are permitted after solicitation issuance to change or amend requirements, competition law generally demands that an agency set forth its minimum needs so as to not unduly restrict competition,” Garson said. 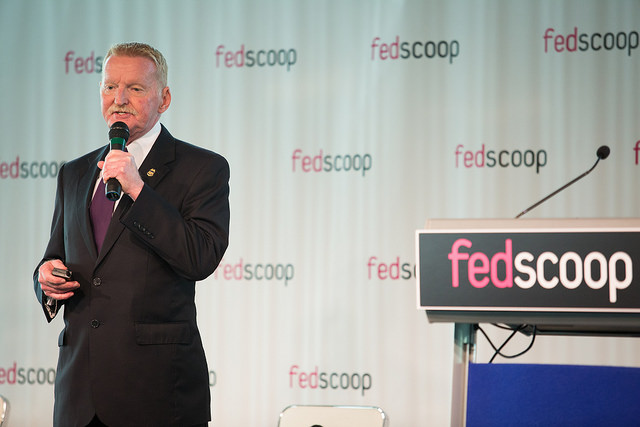 Wolf Tombe, chief technology officer at U.S. Customs and Border Protection, speaking Aug. 21 at the 6th Annual Lowering the Cost of Government with IT Summit in Washington, D.C.

A leaner acquisition process is critical to achieving just-in-time acquisitions, particularly in the areas of cloud services and mobile capabilities, Tombe said. “It makes no sense to put out a contract for three months worth of work to build a mobile app and take 18 months to get that award out the door.”

The massive size and complexity of the FAR—an issue even the Defense Department’s acquisition chief, Frank Kendall, recently spoke out against—may be having another, more insidious impact on federal acquisitions. Complexity, coupled with stiff penalties for running afoul of the FAR, may be forcing an ultra-conservative approach to contracting.

“Contracting officers, legitimately, feel that it’s a difficult situation for them. Nobody wants to lose their warrant [or authority to contract on behalf of the government] and certainly nobody wants to go to jail or prison for making the wrong decision,” Tombe said.

Stan Soloway, president and CEO of the Professional Services Council and a former deputy undersecretary of Defense for Acquisition, agrees that acquisition professionals are under a lot of pressure to get things right and stay within the law. But he doesn’t believe the acquisition community’s innovation challenges stem from the FAR.

“It’s a mistake to say this is a FAR problem,” Soloway said in an interview with FedScoop. “What’s missing in the conversation is everything that comes before the RFP. It’s not really a FAR question, it’s writing good statements of work, making use of draft RFPs and conducting market research.”

But what about the fear of violating the rules and facing jail time? “That’s not a FAR issue, that’s a cultural issue,” Soloway said. “The system does not empower and support creative thinking, critical thinking and innovative approaches. That’s a real problem. You have a very beaten-down workforce.”

Another challenge faced by acquisition officials is the potential for major program delays that come from bid protests, which can have large opportunity and resource costs and threaten current mission success, Garson said. “As a result, acquisition officials are extremely cautious about trying solicitation approaches that may lead to bid protests and it creates an unfortunate environment of rigid application of perhaps somewhat outdated acquisition approaches.” 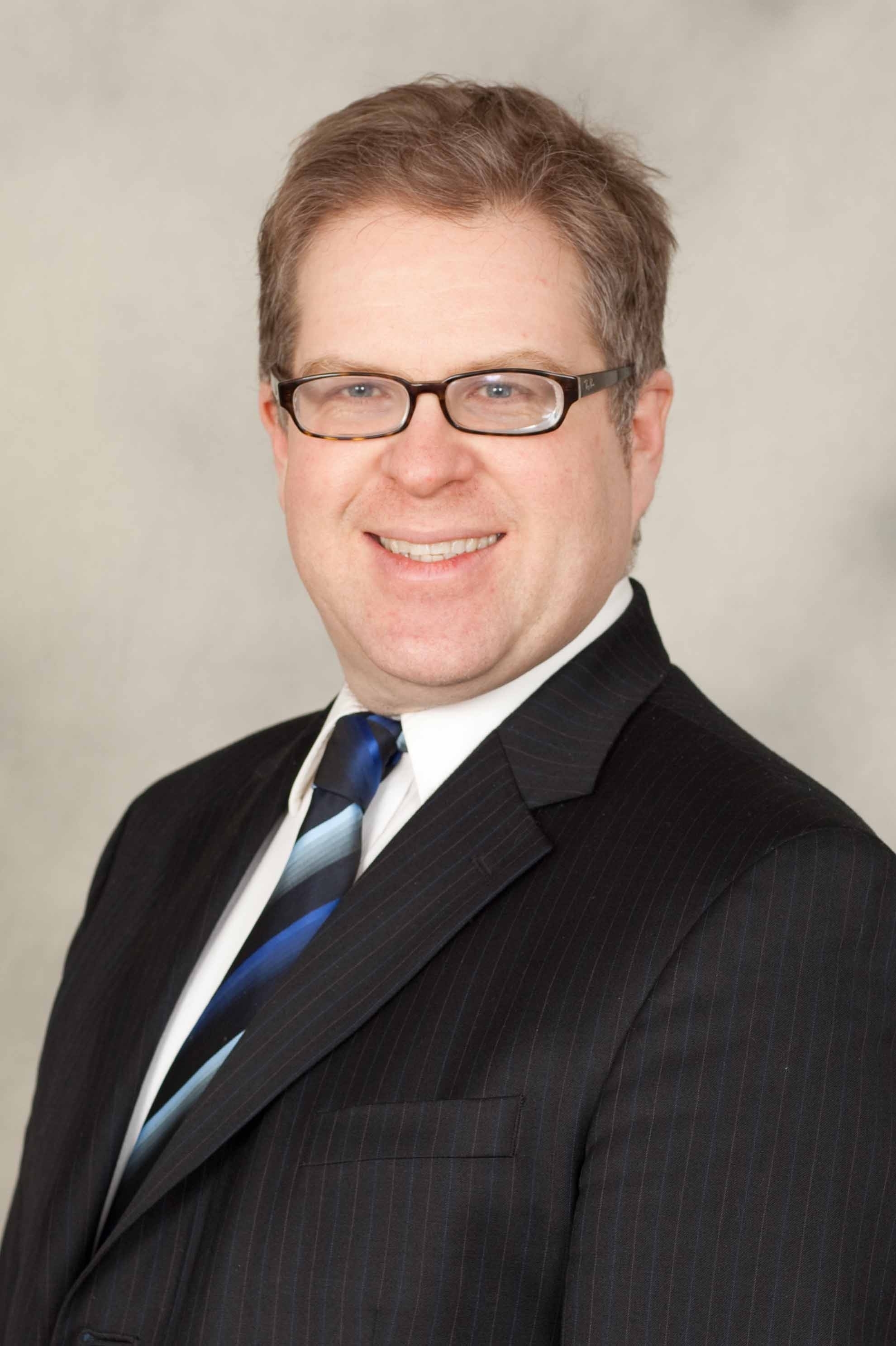 “In recent months, GSA has recalibrated its procurement management review process, in part to encourage greater innovation, and has participated in a number of governmentwide conversations about the need to increase risk tolerance and to improve acquisition,” Koses said.

GSA has used Interact, the agency’s acquisition social networking platform, as a portal to focus pre-award industry conversations, Koses said. In addition, GSA’s new One Acquisition Solution for Integrated Services contract, known as OASIS, featured what Koses describes as “some of the strongest and most open government-industry collaboration” on requirements definition.

“Making strong and healthy industry relationships is one of my top priorities, regularly emphasizing across the workforce that industry should be brought into acquisition early in the process,” Koses said. “This leads to better requirements definition, better competition, better pricing and better outcomes.” 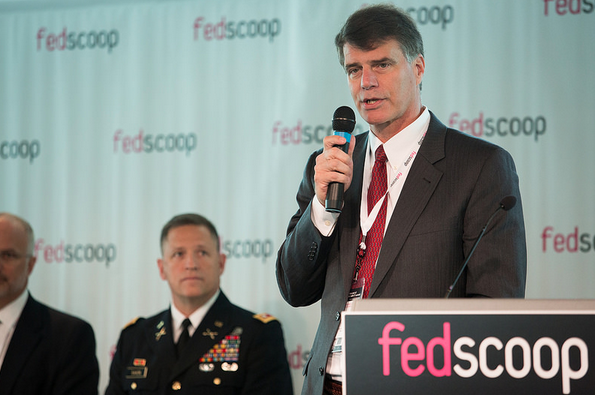 “No longer is the government going to say ‘I need this capability’ and no longer are they going to be buying boxes,” said Richard Breakiron of ViON, during an interview Aug. 21 at FedScoop’s 6th Annual Lowering the Cost of Government with IT Summit in Washington, D.C.

Richard Breakiron, senior director for cyber solutions at ViON, said the federal government is moving toward a shared risk model of acquisition that acquires major IT systems as a service.

But Soloway points to another major challenge to the government’s desire to apply new, cutting-edge processes within the existing acquisition guidelines. “We’re in the early stages of a generational transition in the acquisition workforce where one in every four members has less than five years of experience,” Soloway said. “We’re raising a new generation of acquisition workers in an old model that is very rigid.”

Jeff Martin, chief information officer for Dell’s federal business unit, said the government has a major opportunity to simplify the acquisition process “and make it more flexible” for both agencies and vendors. “There are many cases where they are challenged in the process that they need to go through to contract,” Martin said. “But they’re playing by the rules that have been set.” Follow @DanielVerton