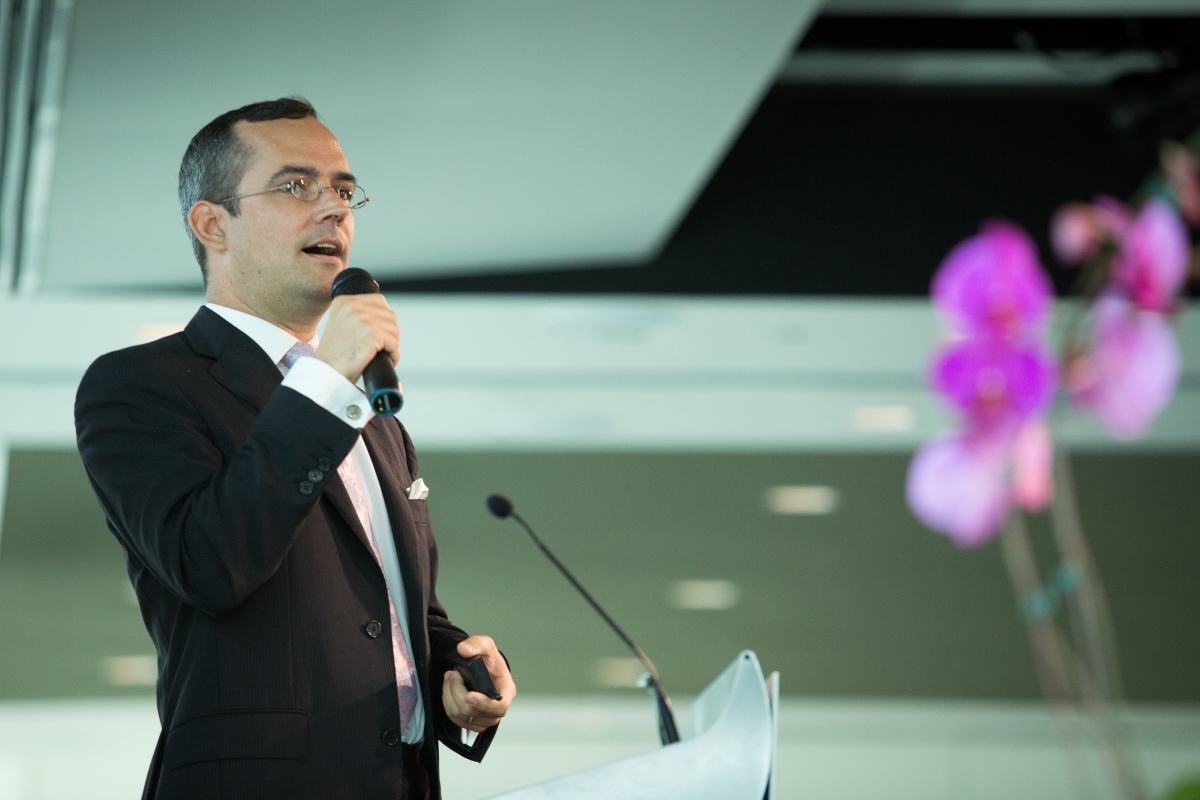 Red Hat Software announced its Red Hat Cloud for Government platform Monday, providing a platform and a host of tools to allow agencies to use the cloud in a secure and cost-efficient manner.

Red Hat Cloud for Government will allow agencies to better use infrastructure they already own while searching for opportunities to leverage Infrastructure-as-a-Service (IaaS) and Platform-as-a-Service (PaaS) options on Red Hat’s OpenStack and OpenShift platforms. Red Hat will also help agencies integrate their services into other public cloud service providers, including Amazon Web Services and Autonomic Resources.

“Most agencies are trying to move to the cloud, and in a lot of cases they’re weighing ‘How do I move to a cloud?’ or ‘How do I take advantage of public cloud or any community clouds?’ and a lot of it ends up being a tangled mess,” Hellekson said. “That’s not how cloud works at this stage. What we want to do is provide an integrated bundle of services and products that give customers a comfort and ease-of-use that you would get from a cloud-in-a-box, but at the same time, allow them the flexibility that they need in order to handle the particulars of their environment, because every cloud is different.”

An IDC report released last week said 5 percent of all government IT spending in 2015 will be on cloud services. With more agencies ready to leverage the cloud, Hellekson said Red Hat’s new offering will help the government realize the versatility beyond solely virtualizing agency systems.

“There is a widespread misunderstanding that ‘If I have my system virtualized, then I am done and I have a cloud.’ Cloud is much more than that,” he said. “This is not just giving somebody a better system, but actually having fully functioning development environments. So if somebody wants to stand up WordPress, they can do it in a click. If someone wants to stand up Drupal, they can do it in a click. If they work for 18F and want to build a Ruby on Rails app, they can do that in a click. This infrastructure and this architecture that we’re describing with Red Hat Cloud for Government allows [users] to do that both on-premise and off-premise.”

The platform meets a host of government security standards, including FedRAMP, FIPS 140-2 encryption, FISMA and HIPAA.

“The Red Hat Cloud for Government program can help agencies save time and money, become more agile, and above all, make it easier to take advantage of the powerful open source and cloud forces that are changing the industry,” said Paul Smith, general manager and vice president of Red Hat’s public sector.

You can listen to more about how Hellekson and Red Hat can help agencies leverage open source platforms in the video below.