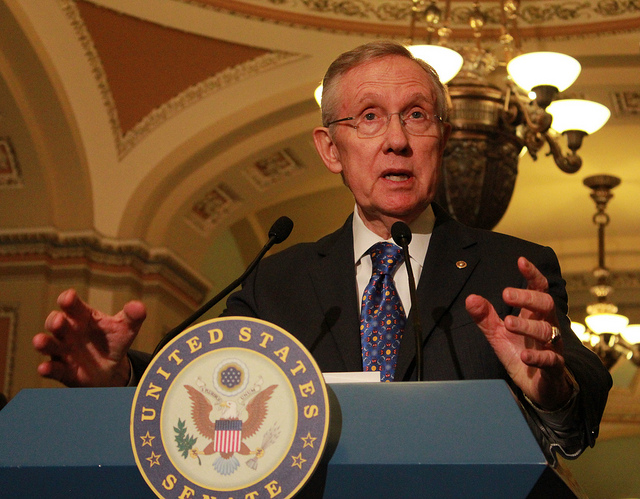 In a statement released Saturday, Reid said that when Congress returns in November he will bring back the cybersecurity legislation that stalled in the Senate this past summer.

“My colleagues who profess to understand the urgency of the threat will have one more chance to back their words with action, and work with us to pass this bill,” Reid said.

While renewing the legislative push, Reid also defended White House plans to beef up cybersecurity with an executive order, which has drawn concerns from a number of Republicans.

“Cybersecurity is an issue that should be handled by Congress, but with Republicans engaging in Tea Party-motivated obstruction, I believe that President Obama is right to examine all means at his disposal for confronting this urgent national security threat,” Reid said.