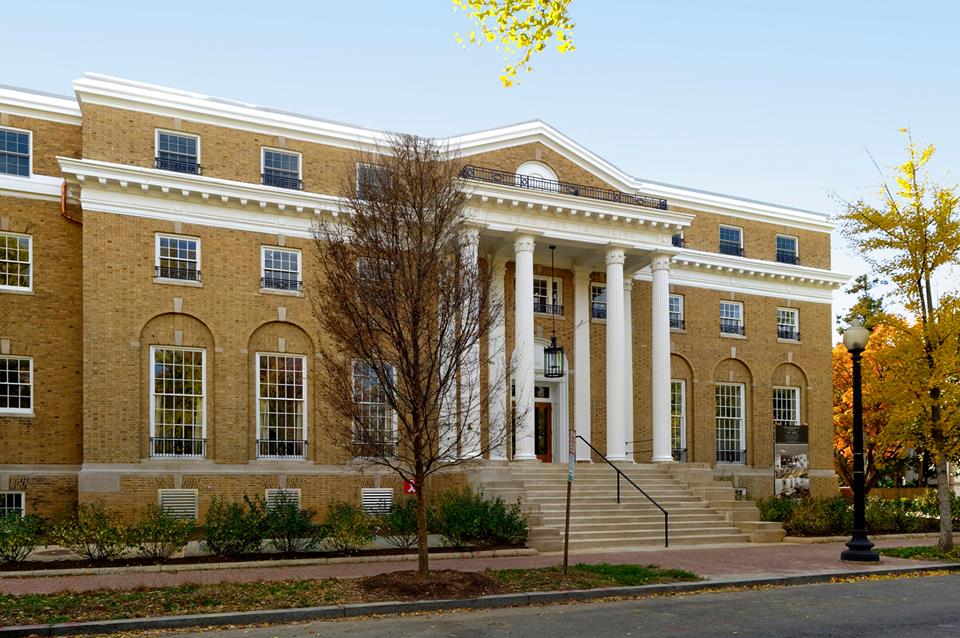 The three-year renovation transforming a former Georgetown foster home to a luxury condo property nears completion with the bulk of the building’s units, which start at $1.65 million, already sold.

The Montrose Residences, with its views of the Potomac River, houses two- and three-bedroom units designed by Sorg Architects of Washington, D.C. All condos have upscale finishes like oak flooring and marble counter tops and come with two private parking spaces. Some homes have balconies and private elevators.

“This stunning historic renovation provides a once-in-a-lifetime opportunity for people to put down roots in the neighborhood that has housed presidents and world leaders for over a century,” says Lynn Hackney, president of Urban Pace, the sales and marketing company for The Montrose. 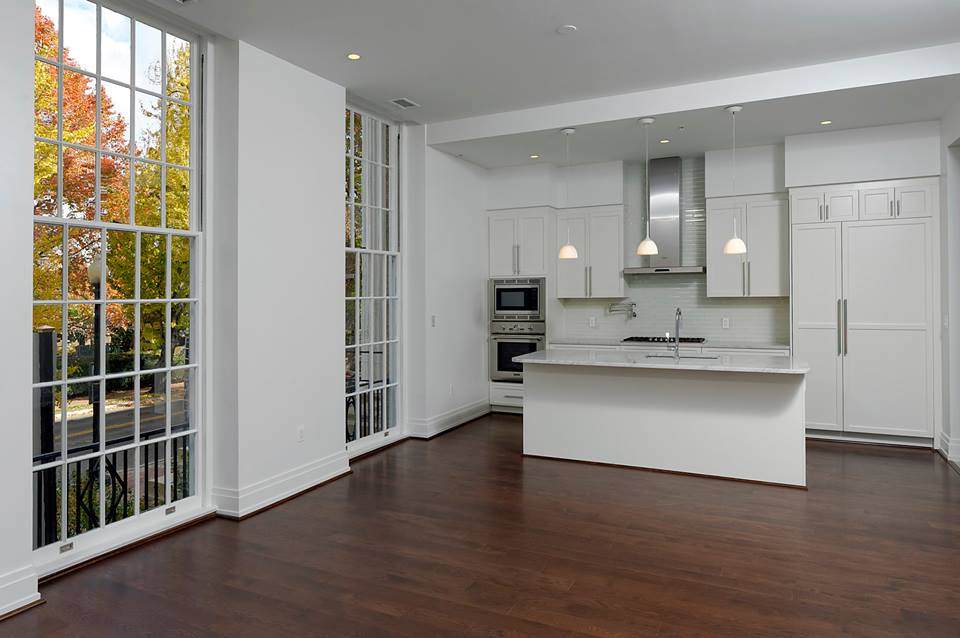 Hackney believes the building’s tony location, directly across the street from the historic Dumbarton Oaks mansion and gardens, and its proximity to shops, art galleries and other Georegtown attractions helped 75 percent of the units to sell even before doors opened to The Montrose.

Originally built in 1897, the four-story Georgian structure became the Henry and Anne Hurt Home for the Blind in 1916. After the Hurt Home closed in 1987, the District of Columbia government acquired the property and used it to house foster children until 2005.

Argos Group and Potomac Investment Properties are putting finishing touches on the renovation, but some owners have already moved in to their new homes.