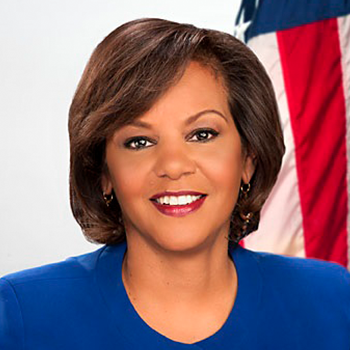 Robin Kelly has had a busy year in the House. The Democrat from Illinois — whose seat on the Committee on Oversight and Government Reform gives her a clear window into how the federal government handles IT — was lead sponsor of the Connected Government Act, which requires government websites to be mobile-friendly. President Donald Trump signed it into law in January. “It’s unacceptable that 40 percent of government websites, including the federal application for student aid and access point for bidding on government contracts, do not work on mobile devices,” Kelly said. “It’s 2018, not 2000.”