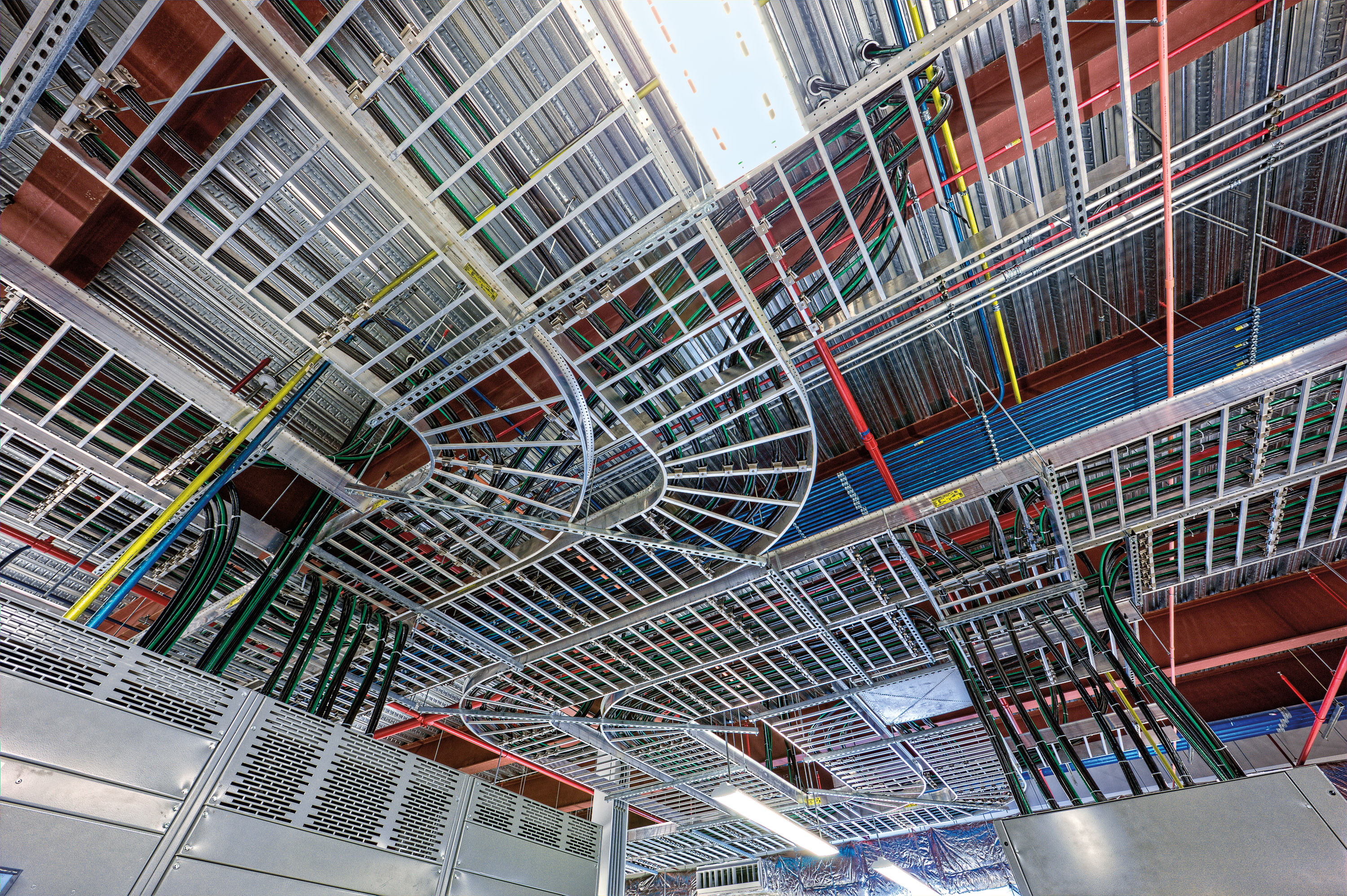 A network of cables run over top of the NSF-supported Blue Waters, one of the world’s most powerful supercomputers. Blue Waters has been configured to solve the most challenging compute-, memory- and data-intensive problems in science and engineering. (Credit: NSF)

As the demand for data- and computing-intensive research grows, a new study found that the National Science Foundation is giving advanced computing less attention than it should and falling behind in its ability to provide those resources to scientists.

The interim report from the National Research Council, requested by NSF, says it’s unclear whether the independent research agency will be able to keep up with other federal departments, like the Energy and Defense departments, in providing “highest-tier systems” for computing in the future. Demand is surging, technology is advancing and, of course, costs are rising. Already scientists and engineers funded by NSF say they can’t find the resources needed to perform their research.

“Anecdotal reports point to a low and perhaps declining rate of success for obtaining allocation of time on existing machines,” NRC’s report says. “Given the ‘double jeopardy’ that arises when researchers must clear two hurdles — first, to obtain funding for their research proposal and, second, to be allocated the necessary computing resources — the chances that a researcher with a good idea can carry out the proposed work under such conditions is diminished.”

But NRC contests that a lack of resources isn’t NSF’s only problem; it also said the agency isn’t giving enough consideration to the future of advanced computing.

“Despite its vital role in science and engineering, the committee observes that advanced computing receives relatively little attention in the current NSF strategic plan, and decision making about advanced computing is distributed across the Division for Advanced Cyberinfrastructure, other divisions and division programs, the Major Research Instrumentation Program, and individual research institutions,” the report states. “Both coordination and strategic decision making seem especially important in an era of growing demand and cost, and place a premium on shared solutions where possible.”

While the report is just an early look at the committee’s work, it did pose some possible solutions for NSF to consider and respond to before publishing the final document. The answers, it says, may lie in the cloud and with other agencies.

“New approaches that co-locate computational and data resources might reduce costs and improve performance,” NRC says in the report. “Recent advances in cloud data center design may provide a viable integrated solution for a significant fraction of (but not all) data- and compute-intensive and combined workloads.” The cloud could be a huge asset for NSF going forward in handling the massive workload that corresponds with data-driven computing.

NSF might fall behind other agencies in computing power, but NRC thinks it could leverage those federal resources, either by joining forces with those agencies or buying from them. Likewise, NSF could find similar opportunities in partnering with private industry to take some of the data repository load off its shoulders.

Though the initial findings shine a somewhat critical light on NSF, Irene Qualters, director of the Division of Advanced Cyberinfrastructure, said the research should benefit her agency in the long run.

“When NSF funded this study we recognized the importance of examining fresh approaches in implementing our advanced computing strategy,” Qualters said in an email. “Advanced computing takes various forms but is increasingly critical for exploration of scientific and engineering frontiers in all disciplines. At the same time, technology challenges and advances offer new opportunities for research cyberinfrastructures. We appreciate the work of the committee in producing this interim report and in stimulating discussion among the research communities. We look forward to the findings in the final report.”