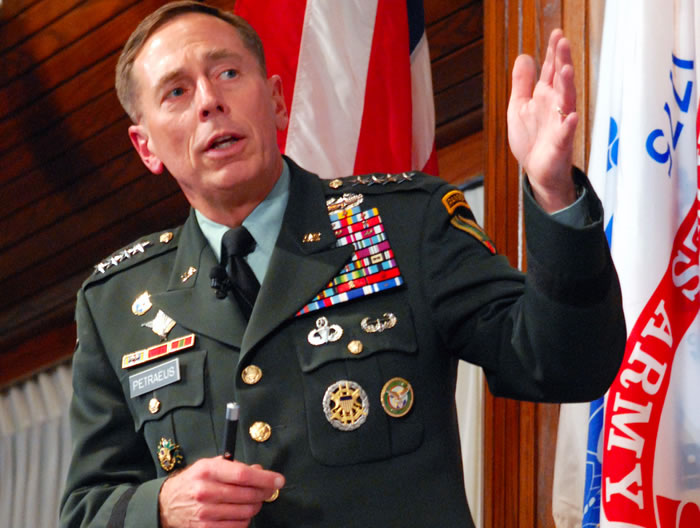 The scandal that led to the resignation of Central Intelligence Agency Director David Petraeus started off as a case of cyber harassment.

Federal Bureau of Investigation officials said they received a complaint from Jill Kelley, a Florida-based family friend of Petraeus, that she received threatening emails. Upon investinging the emails, the FBI learned they were sent from Petraeus’ biographer Paula Broadwell.

The FBI viewed the matter as a potential case of “cyber-harassment” and it was handled “regionally” with federal prosecutors working with the FBI on the matter, an FBI official said.

At first, neither Kelley nor the FBI knew who was sending the harassing emails, because they came from accounts that were not immediately identifiable. The FBI was eventually able to determine they came from Broadwell and then obtained access to her regular email account.

It was only then that the FBI discovered, through her email exchanges with Petraeus, an apparent relationship between the two, the official said.