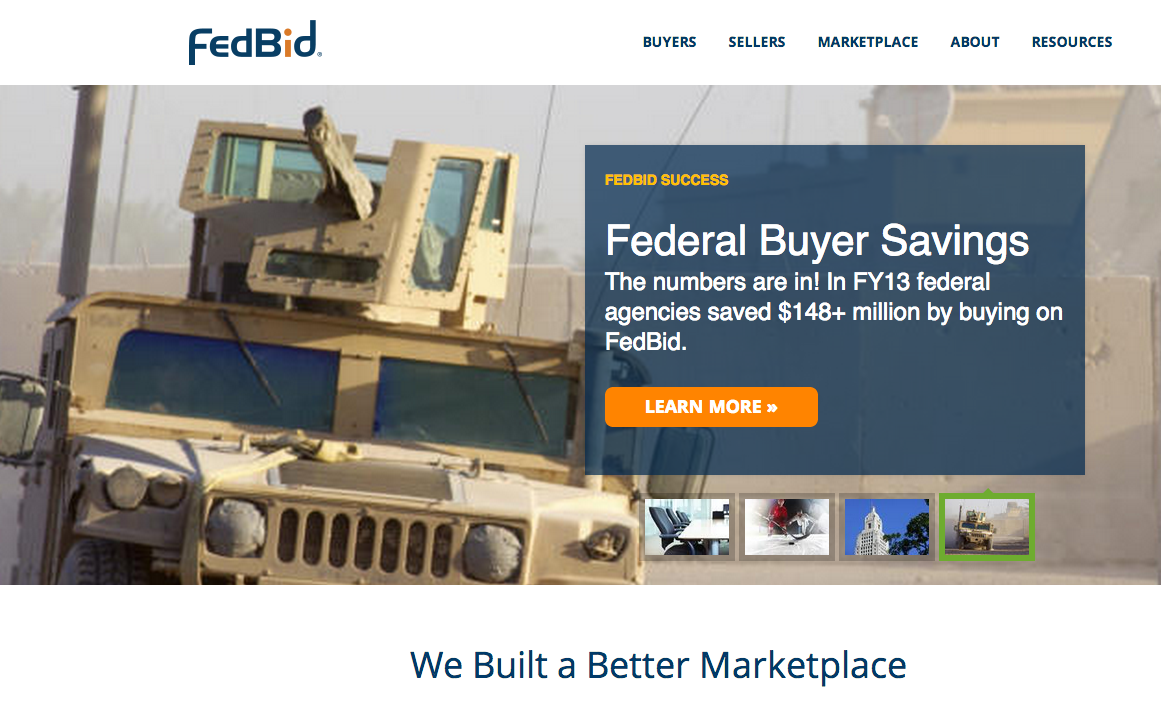 Executives at a popular federal reverse auction contractor have come under fire for taking “significant measures to disrupt and deprive” the Department of Veterans Affairs’ ability “to transact official business honestly and impartially, free from improper and undue influence.” The company and its executives could now face potential suspension or debarment from federal contracting.

In a damning 82-page report released Monday, the VA’s inspector general detailed an orchestrated campaign by FedBid executives to “assassinate” the character of Deputy Assistant Secretary for Acquisition and Logistics Jan Frye after he suspended the use of reverse auctions throughout the agency in 2012.  Investigators also found that Susan Taylor, VA’s deputy chief procurement officer at the Veterans Health Administration, abused her position and “improperly acted as an agent of FedBid in matters before the government.”

What started as an investigation into Taylor’s alleged interference with a review of the FedBid contract soon led the IG to discover Taylor had been giving FedBid preferential treatment, going so far as to disclose proprietary information and pressure contracting staff to award a task order for reverse auction services to FedBid. Although the IG referred the matter to the Department of Justice for criminal prosecution, DOJ did not press charges and recommended VA take administrative actions.

But now the focus has turned to Vienna, Virginia-based FedBid Inc. and an email trail that implicates the company’s senior executives as well as former Army Chief of Staff Gen. George W. Casey, who sits on FedBid’s board of directors, and former AOL CEO and FedBid investor Steve Case in an attempt to convince VA officials at the highest levels to intervene and remove Frye’s moratorium.

“The intent of the FedBid executives was to ‘storm the castle,’ use a ‘heavy-handed-puncher,’ to ‘rally the troops up on the Hill,’ have ‘enough top cover to overwhelm,’ to ‘unleash the hounds,’ to ‘assassinate [Mr. Frye’s] character and discredit him,’ and to keep ‘close hold’ nonpublic information Ms. Taylor provided FedBid executives,” the IG report states. “Thus, began a concerted effort by all parties to willfully deprive, obstruct, and discredit Mr. Frye and unduly influence VA decision-makers, to include the Secretary, Deputy Secretary, and the Chief of Staff, to lift the moratorium.”

To do that, the IG investigation found that the company turned to Steve Case and Gen. Casey to use their access and influence with former VA Secretary Eric Shinseki and former VA Chief of Staff John Gingrich to exert pressure on Frye to lift the moratorium. The strategy worked. According to the IG’s investigation, Taylor informed FedBid executives on April 3, 2012, that the company was back in business at the VA. The news led to an immediate congratulatory email from FedBid CEO Ali Saadat to Steve Case, Gen. Casey and others on the company’s executive team.

In his email, Saadat gave special thanks to “Steve Case who started our first punch on Sunday March 4th a day after D-Day … General Casey who played his role as the heavy handed puncher when we needed … Our fantastic Advisors, Steve Kelman and David Wyld, who wrote very timely and persuasive [news] articles in support of FedBid.” Kelman is a former OFPP administrator who is a regular columnist for Federal Computer Week and Wyld is a former president of FedBid.

A FedBid spokesperson said the company “has cooperated fully” with the IG investigation. “We believe FedBid took appropriate actions to protect its ability to lawfully perform the business services it was contracted to provide with VHA. Additionally, our company has always been transparent about its fee structure and the savings the FedBid marketplace can facilitate when buying commodity goods and simple services. It is important to point out as our data demonstrates that this report does not dispute that the FedBid marketplace stimulated competition that resulted in lower prices for VHA,” the spokesperson said.

Larry Allen, president of Allen Federal Business Partners in Arlington, said the nature of the case and the alleged wrongdoing detailed in the IG report means FedBid or individual executives will likely be referred to the Debarment and Suspension Committee at the VA. “Somebody has to walk the plank,” Allen said. Depending on what corrective actions the company has taken, the VA could place either individual company executives or the entire firm on the suspended list, he said. “Under normal circumstances you would expect to find the company on the suspended list.”

But FedBid presents anything but a normal set of circumstances, according to Allen. “This is a well-connected company, and that does give me pause,” he said, referring to FedBid’s executive leadership team, which includes a former administrator of federal procurement policy. Although the political connections shouldn’t matter in this case, Allen said the reality may be quite different. And that could allow other abuses to go unnoticed. “The chances of it being limited to the VA are pretty slim,” he said.