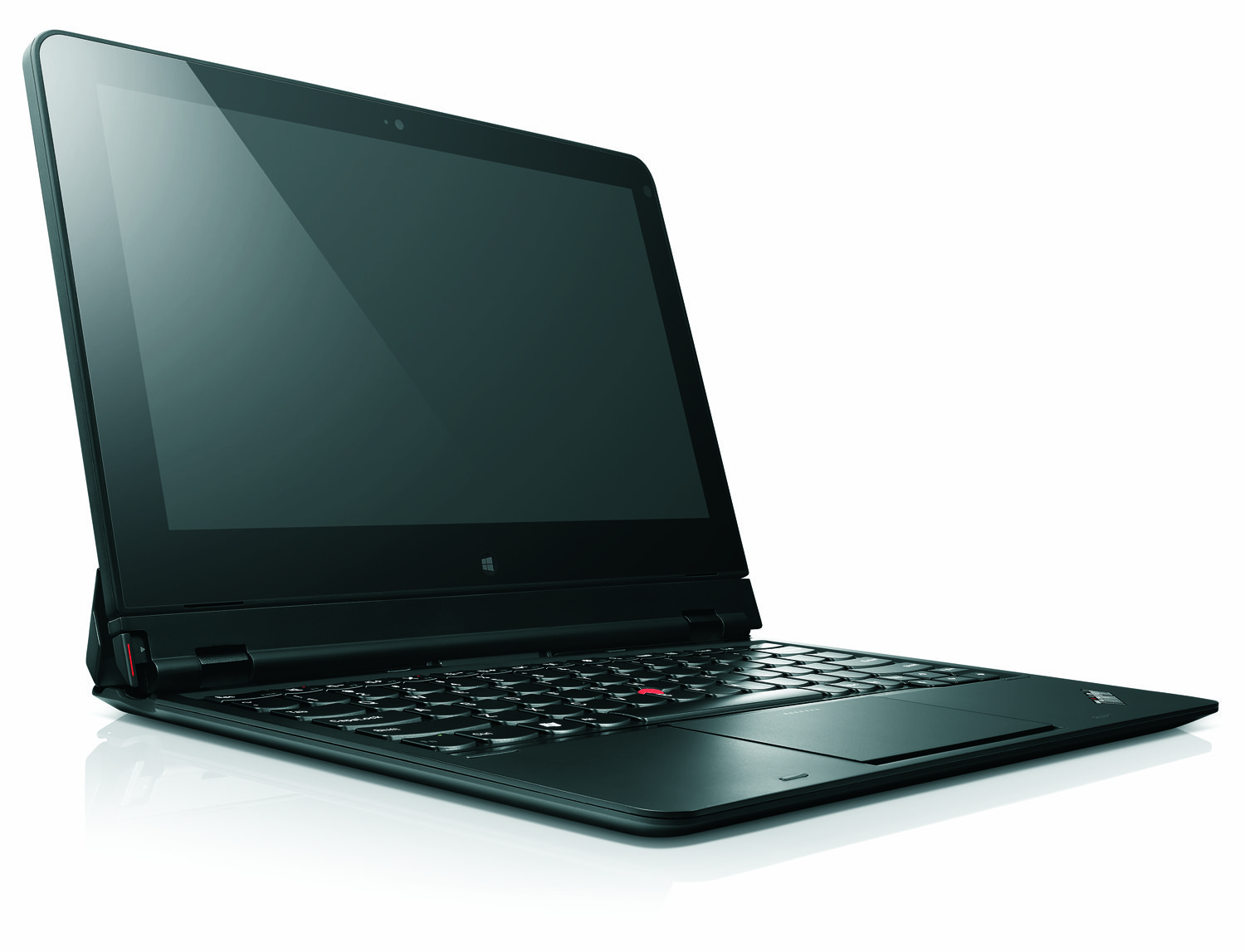 (Details of the tech reviews grading system can be found here.)

Tablets are increasing their presence in the government workspace for one simple reason – their portability. Basically, you want a device that weighs only a couple pounds that you can bring out and work on practically anywhere. And for most tasks, this form factor does this job quite nicely.

But there are occasions when you need to create a large text document, and typing a great deal of words on a touch screen can both be tedious and lead to errors. Other times, you might need to use a piece of software, such as for making a slide presentation, and you don’t have time to learn how your tried-and-true application works without a mouse and keyboard.

Ordinarily, for these situations most tablets would be found wanting, unless you go back to the office and hook it into a docking station. Most of these are not designed to be portable, and if you did decide to lug around it and the mouse and keyboard, you certainly would leave behind the large monitor that is the main benefit of even having a docking station. Having something in between would allow a user to have something like a desktop experience while away from the office.

The ThinkPad Helix 36986EU from Lenovo offers just that. It is a powerful tablet running the Windows 8 Pro 64-bit operating system, and it attaches to a clamshell component that functions as a keyboard/mouse as well as a screen cover when not in use.

The 11.6-inch multitouch display is bright and crisp, and responded to my gestures consistently and accurately. It is bright enough to be seen in pretty much any condition short of direct sunlight, and because it is high-definition to 1080p it will not have a problem displaying even the most detailed graphics.

The port offering on the main tablet unit is a bit sparse. The full-sized USB port is only version 2.0, which means more modern USB devices will not run at their optimal efficiency. It does have a mini DisplayPort available for the times when you need to connect the ThinkPad to a projector. However, when connected to the clamshell these ports are replaced by another mini DP and two USB 3.0 ports. This turns the port situation from minimal to decent when the tablet is connected to the clamshell.

The Intel Core i5-3337U 1.8 GHz processor and 4 GB of memory are a pretty powerful combination. In the PassMark Performance Test benchmark suite of tests, the ThinkPad scored 1461.3, which means it can hold its own against a low-end desktop computer, which is definitely a good place for a tablet to be.

Mostly, the sticking point on performance is the built-in Intel Graphics chipset, which doesn’t handle 3-D graphics as well as a graphics card you’d find in decent desktop systems, particularly those using Direct-X 10. However, the 128 GB SATA3 solid-state drive is one of the faster ones out there, and in this case more than held up its end in the performance tests.

What sets apart this ThinkPad Helix from other tablets is the clamshell component. Not only does it add ports, but also a secondary battery that can almost double the ThinkPad’s lifespan when away from a power source. But what is amazing is the number of ways the two components can combine to make various form factor devices.

Of course, without the clamshell, the Helix is a regular tablet. But click it in place with the screen facing the keyboard, and voila, you have a notebook computer complete with full-sized keyboard, touchpad and signature Lenovo touchstick input devices. In this configuration, you can fold down the screen flat like a regular notebook when you are done for the day.

Need to use it as a tablet, but want the multiple USB 3.0 ports? Just connect the tablet facing the other way and fold it flat. Or you can unfold it slightly to use it as an angled tablet stand. The Helix can be configured to suit practically any need a user could have while away from the office.

Lenovo is selling the ThinkPad Helix 36986EU, which includes the clamshell component, for $1,235. This is a good price, especially considering how many types of form factor it can cover. Of course, if your users just need a tablet they will only ever use in the traditional way, then this is a bit more than you probably want to pay.

The Helix will do very well for any government employee who works remotely, and whose computing needs tend to change as they change tasks throughout the day.