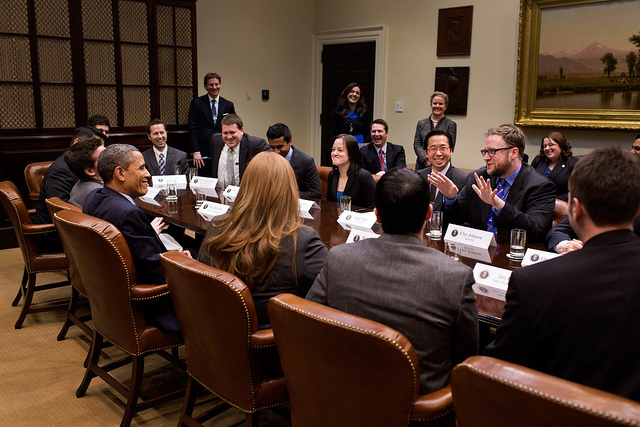 A request for proposals pilot project, developed under the White House Presidential Innovation Fellows program, is starting to gain ground in the small business IT community.

RFP-EZ launched with the posting of five website development and database contract offerings, four of which were also announced through FedBizOps, the standard government RFP process. Contract bids received through RFP-EZ were on average 30 percent lower than FedBizOps.

As a testament to RFP-EZ’s ability to draw a wider pool of businesses into the world of federal contracting, during the pilot period alone, 270 firms that had never done business with government before have come forward to take advantage of the new platform.

The pilot program is particularly beneficial to companies lacking experience or administrative support generally required for the standard government RFP process. Through RFP-EZ, small technology firms can learn about and compete for important IT contracts on a simplified and more easily accessible platform.

Developed jointly by the Small Business Administration and the White House Presidential Innovation Fellows program, the team used private and public sector insights to create an online platform that opened up the government market place to a larger variety of companies, saving taxpayer money in the process. The fellows also prioritized transparency by publishing RFP-EZ’s code openly on GitHub during the development process.