The Securities and Exchange Commission did not properly guard sensitive information from a September 2013 meeting and executive session, according to a report from the agency’s inspector general’s office.

According to the report, obtained by The Hill, details emanating from the executive session discussing proprietary trading losses by J.P. Morgan were disclosed “without authorization” to Sarah Lynch, a reporter from Reuters.

However, in the examination of how the reporter gained access to the information, the OIG found that in addition to a potential leak to the reporter, the meeting room had not been properly cleared prior to the vote.

According to interviews conducted by the OIG, members of SEC Chairwoman Mary Jo White’s staff asked Commissioner Luis Aguilar about clearing the room prior to a vote on an issue in executive session, but Aguilar told the staff that the secretary’s office said everyone could stay. 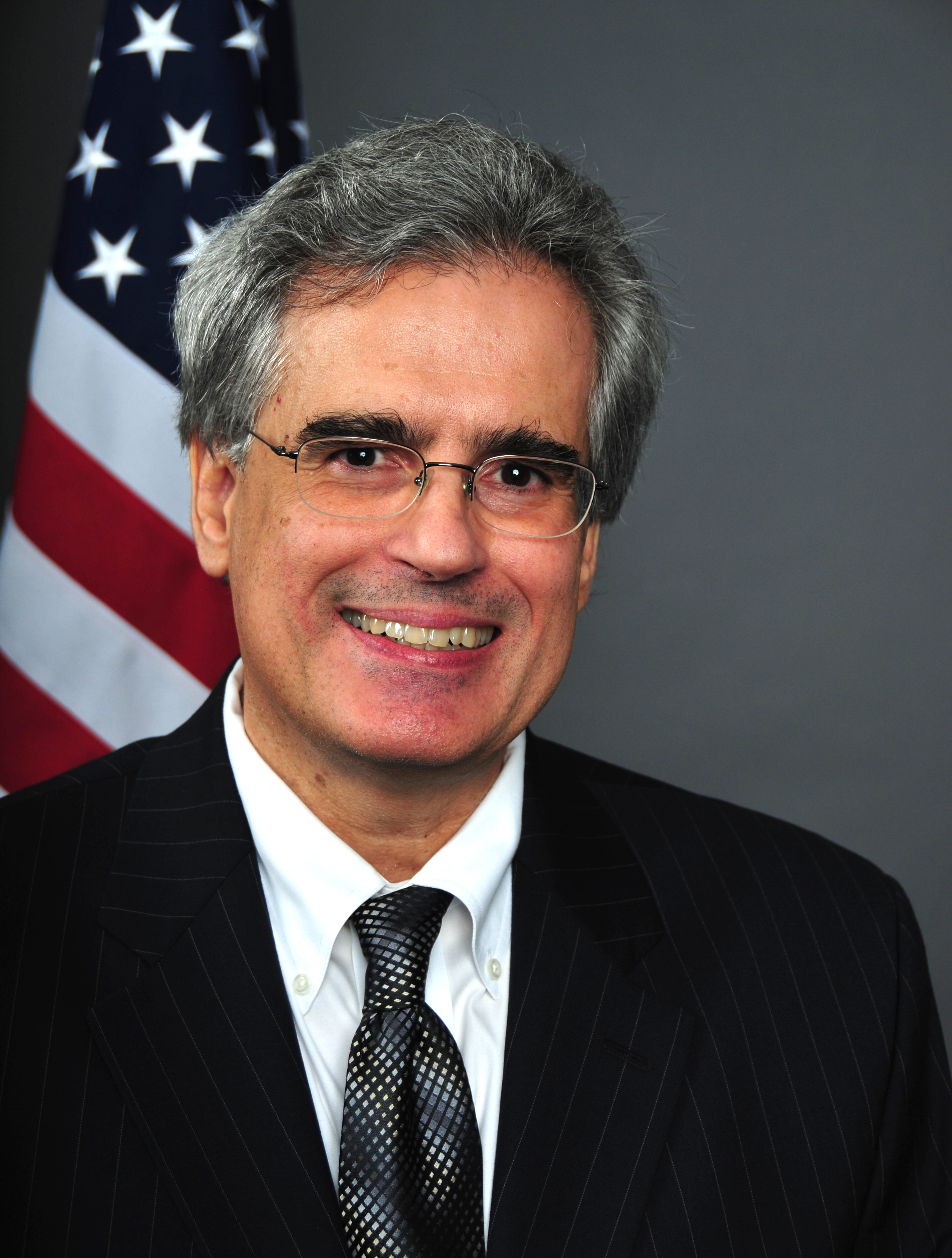 “Commissioner Aguilar further stated that he asked Assistant [SEC] Secretary Jill Peterson who could stay for the vote and Peterson said that she had ‘seen it both ways,’” the report said.

According to the report, information from the executive session was also disclosed via unsecure email and through phone conversations with other non-SEC officials.

The OIG did not actually identify a single source for the disclosure of the nonpublic information despite interviewing the chair, the commissioners and 48 staff members and obtaining emails and BlackBerry records.

The OIG’s study did find, however, that an SEC commissioner and three SEC employees spoke to at least one reporter from Reuters.

“A review of Commissioner Aguilar’s desk telephone records disclosed four calls placed to one of Lynch’s telephone numbers between September 12 and 19, 2014, including one telephone call made approximately 35 minutes after the conclusion of the executive session,” the report said. “Commissioner Aguilar told the OIG that he could state with ‘pretty high certainty … at least 99.99 percent sure’ that he did not talk to Lynch.”

The SEC declined to comment on the OIG’s report.

by Billy Mitchell • 20 hours ago
Tech