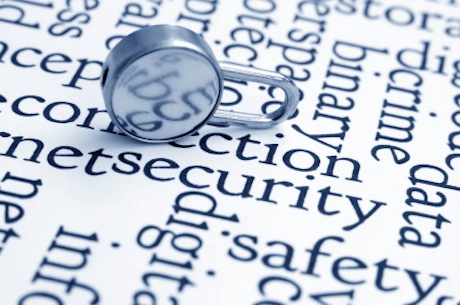 New research predicts IT security spending is expected to grow to $6.1 billion in 2014.
(Image: iStockphoto)

As cyber-threats continue to evolve, IT security spending has concurrently increased.

According to the newly released “Business Strategy: U.S. Federal Government IT Security Spending Forecast and Market Outlook” from IDC Government Insights, spending will continue to climb at 3 to 6 percent each year through 2017. In 2014, it’s expected to top $6.1 billion.

Between 2012 and 2017, the forecast predicts overall IT security spending will rise from $5.9 billion to more than $7.3 billion. This trend, however, is not wholly overreaching; agencies have different rates of IT security adoption and spending.

Shawn McCarthy, IDC Government Insights research director, told FedScoop IT security will always entail some human aspect. The salaries the report refers to are not 100 percent exclusive to IT security employees; it includes the amount of time other employees spend on system security. For example, system administrators spend a percentage of their time dealing with security, a factor included in this report’s calculation.

The Office of Management and Budget categorizes IT security spending in two ways: money spent solely on IT security and money spent on the IT elements of wider physical and national security.

Another interesting prediction IDC presents is the number of IT security contractors in coming years. Currently, about 40 percent of IT staffing for security management goes to contractors, but IDC expects it will grow to about 60 percent by 2017 as more government IT services move to the cloud.

Also, the role IT security has played in national security and physical infrastructure has progressed.

“The vulnerability monitoring of physical infrastructure — water systems, dams, bridges — people have been probing these types of things for a long time,” McCarthy said.

Looking ahead, McCarthy said agencies are finding that unified threat management solutions are becoming increasingly popular, and as more agencies develop cloud-based solutions, IT security will continue to evolve.