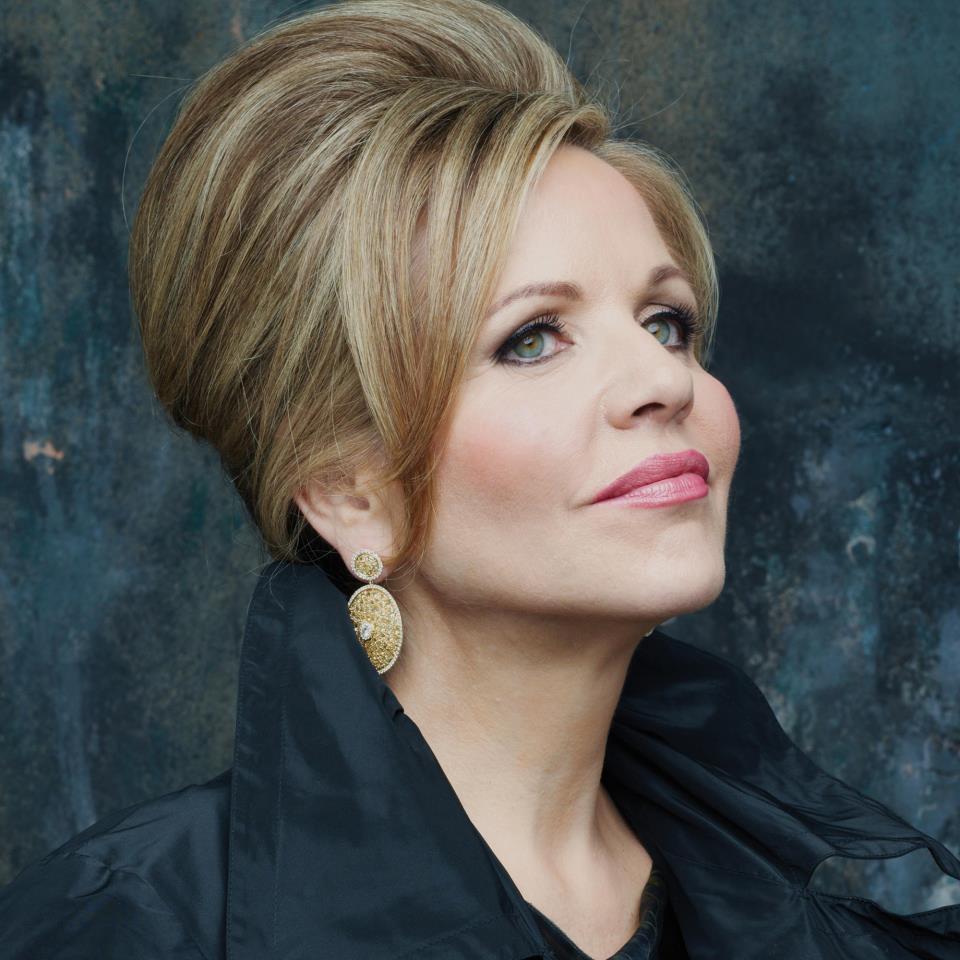 Renée Fleming returns to Washington on March 8 to perform at the Kennedy Center (Photo: Decca/Andrew)

As the first opera singer to ever perform the national anthem at a Super Bowl, Renée Fleming stole the show with her flawless rendition of The Star Spangled Banner at Sunday’s big game. In March, the Grammy-winning soprano will headline a concert in Washington.

Tickets are on sale now for “Der Rosenkavalier” at the Kennedy Center, where Fleming will perform March 8 with the National Symphony Orchestra.

A frequent visitor to the District, Fleming joined President Obama in December for the lighting of the National Christmas Tree, and also hosted a concert celebrating American voices in 2013 at the Kennedy Center.

In 2012, she was a National Medal of Arts recipient, and in 2009 she sang at the Lincoln Memorial as part of Obama’s first inauguration.