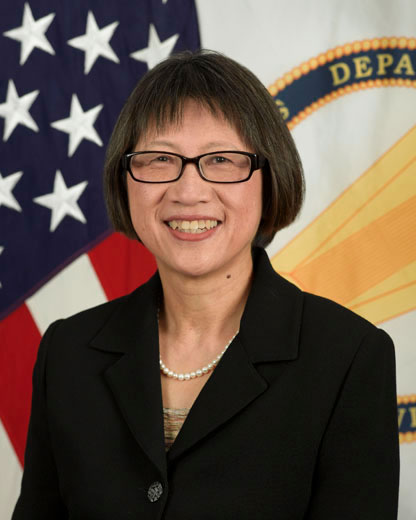 President Obama plans to nominate Heidi Shyu as the next Assistant Secretary of the Army for Acquisitions, Logistics and Technology.

Heidi Shyu has served as Acting Assistant Secretary of the Army for Acquisition, Logistics, and Technology (ALT) since June 2011, and as Principal Deputy Assistant Secretary for ALT since November 2010.  Prior to joining the Administration, Ms. Shyu worked for the Raytheon Company from 1997 to 2010.