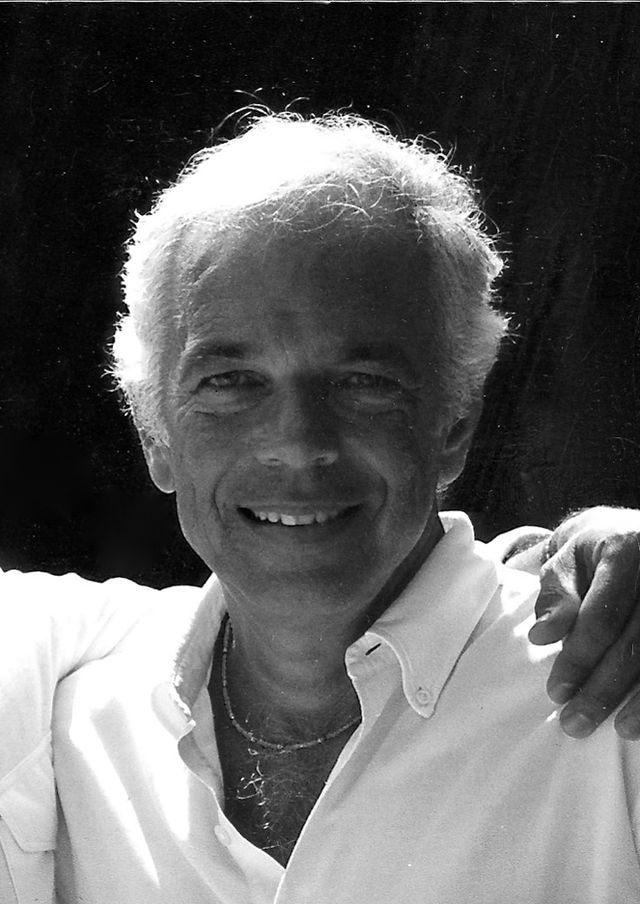 From designing U.S. Olympic team apparel to the iconic Polo shirt, Ralph Lauren has stitched an influential seam in the fabric of American fashion.

The Smithsonian National Museum of American History will honor the designer’s contribution to entrepreneurship, artistry and creativity when he is presented the James Smithson Bicentennial Medal Tuesday. The award and special naturalization ceremony is part of the museum’s continued celebration of the Star-Spangled Banner Bicentennial.

Former Secretary of State Hillary Clinton will offer remarks at the event, held at the museum’s Flag Hall. Lauren worked with Clinton during her time as first lady to preserve the original Star-Spangled Banner as part of the “Save America’s Treasures” initiative.

Along with Lauren’s award, 15 people from 15 different countries will take the oath to become American citizens.