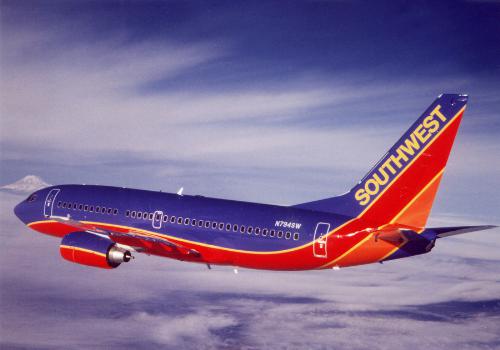 “We’ve been interested in expanding at Washington National for a long time,” says Ron Ricks, Southwest Airlines executive vice president and chief legal and regulatory officer. “Southwest appreciates the efforts of the U.S. Department of Justice in making this historic opportunity possible and providing us with the ability to grow at this important airport.”

In August, the airline will offer discount fares with prices starting at $84 to kickoff its new routes to Chicago, Nashville, New Orleans, Tampa, Indianapolis, Dallas and Akron-Canton.