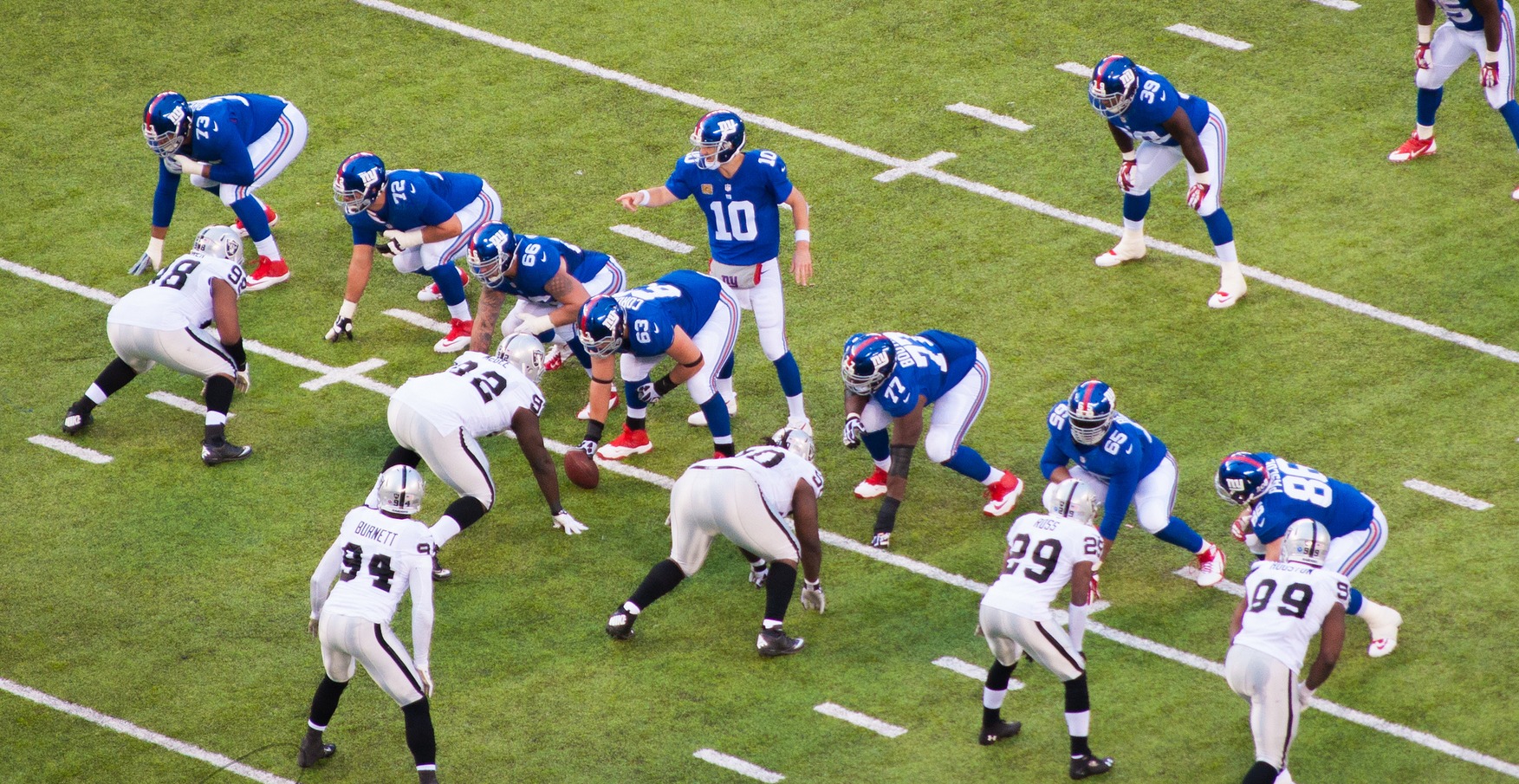 Since 1975, local broadcast networks were unable to air NFL games if a home team did not sell out its stadium. The league stood by the rule as a way to boost attendance numbers, but the commission now views the rule as unnecessary.

“It’s a simple fact, the federal government should not be party to sports teams keeping their fans from viewing the games, period,” FCC Chairman Tom Wheeler said. “For 40 years, these teams have hidden behind the rules of the FCC. No more. Everyone needs to be aware who allows the blackouts to exist and its not the Federal Communications Commission.”

The rule’s elimination looked to be in the commission’s crosshairs for weeks. Wheeler wrote a blog entry earlier this month saying the rule “makes no sense at all.”

“The sports blackout rules are a bad hangover from the days when barely 40 percent of games sold out and gate receipts were the league’s principal source of revenue,” he wrote. “Clearly, the NFL no longer needs the government’s help to remain viable.”

The NFL has come under increased scrutiny in Washington as the league deals with a number of scandals. Earlier this year, the Patent and Trademark Office removed the trademark from the Washington Redskins after it ruled the name was disparaging to Native Americans. More recently, Sen. Kirsten Gillibrand said Congress could intervene in the league’s investigation surrounding former Baltimore Ravens running back Ray Rice’s domestic violence incident.

The NFL has said revoking the rule would force the league to consider moving its games to pay-TV outlets, something Republican FCC Commissioner Ajit Pai said would be akin to the league “cutting off its nose to spite its face.”

“I hope the NFL won’t dig in its heels, and use this an opportunity to connect with its fans,” Pai said.

In a statement to FedScoop, NFL spokesperson Brian McCarthy said the league’s teams “have made significant efforts in recent years to minimize blackouts,” with blackouts occurring for only two of last year’s 256 games.

“The NFL is the only sports league that televises every one of its games on free, over-the-air television,” McCarthy said. “The FCC’s decision will not change that commitment for the foreseeable future.”

The NFL is still able to enforce blackouts due to its contracts with over-the-air broadcasters, which run until 2022. However, the Sports Fans Coalition, a nonprofit sports advocacy group, cheered the ruling on its website Tuesday.

“Sports fans have a lot to cheer about,” a blog post on SportsFans.org read. “We watch the games, buy the merchandise, support our teams through thick and thin. All we ask is that, if leagues and teams get a benefit from our government, we get something in return.”

Other rulings made by the FCC Tuesday:

The FCC’s next open meeting will be held on Oct. 17.