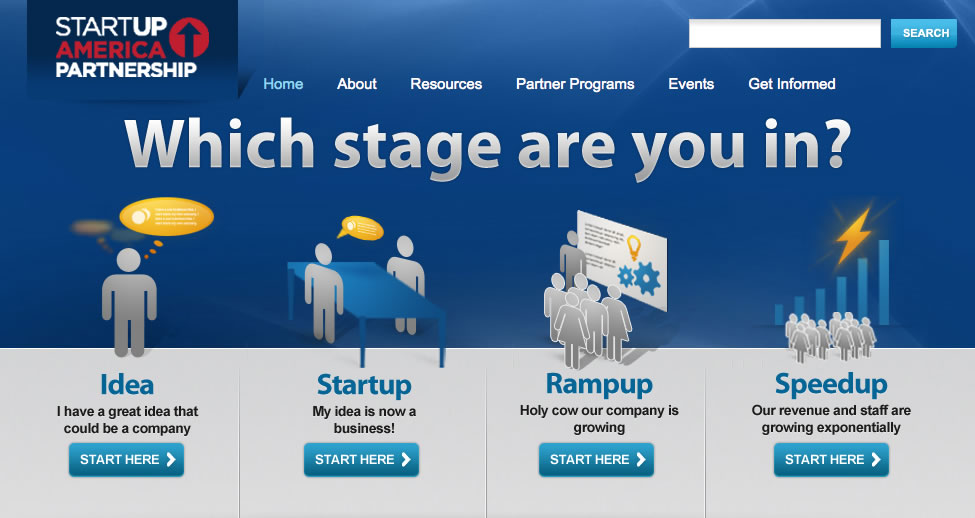 It’s been a busy three months for AOL co-founder Steve Case since taking the catbird seat as chair of President Obama’s Startup America, a public-private initiative aimed at helping high-growth entrepreneurship across the country.

On Tuesday morning, the coalition announced that the private sector – more than a dozen companies including American Express, Google, HP, Intuit, and Microsoft – will donate $400 million in core services to businesses taking part in the program.

This comes after an aggressive few months of initiatives aimed at helping these companies succeed, focusing on things like reducing taxes, streamlining and eliminating burdensome regulations, increasing access to capital, expanding opportunities for high-quality mentorship and entrepreneurial education and speeding up the commercialization of federally funded research.

Here’s the long list of accomplishments courtesy of Austan Goolsbee, Chairman of the Council of Economic Advisers. A group of entrepreneurs will also be livestreaming a panel on the project (about 7:30 p.m. eastern time) following President Obama’s Facebook address this afternoon: