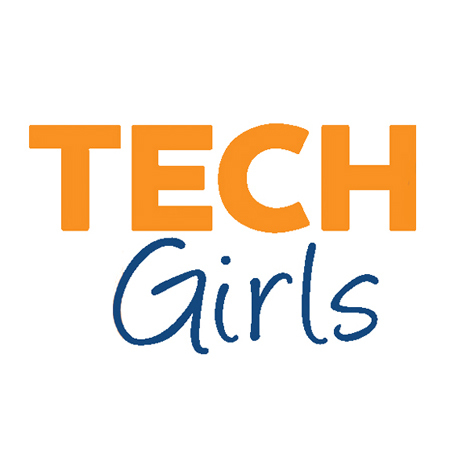 The State Department has created a Twitter account, @techgirls, for its TechGirls initiative that will fly 25 Middle Eastern teenage girls to the United States this summer for an immersion course in U.S. tech culture.

The TechGirls program will mirror the TechWomen program, bringing students to the United States to learn about innovative technologies and share ideas with American mentors with the goal being to encourage young women to follow careers in technology.

The TechWomen program brought women from Algeria, Egypt, Lebanon, Morocco and the Palestinian Territories to the United States for a five-week mentorship with 24 U.S.-based technology companies. Later this year, the U.S. mentors will travel to the Middle East to conduct workshops for women in the technology sector and girls interested in pursuing a tech-based career.

“Innovation thrives on good ideas and women have a lot of good ideas,”  Secretary of State Hilary Clinton said when announcing the program. “And we don’t want those ideas to just die. We want them to be shared and help others.”