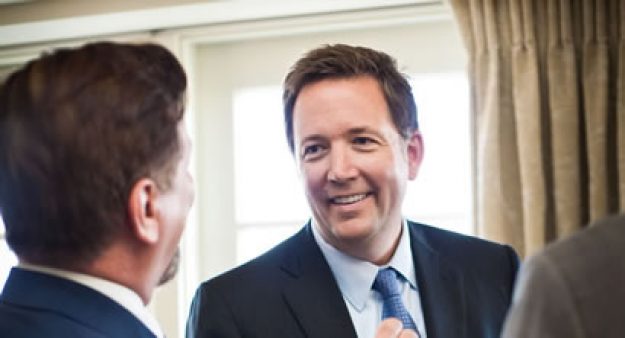 Steven VanRoekel, the chief innovation officer at the U.S. Agency for International Development, has left his role with the agency, FedScoop has learned.

VanRoekel joined USAID last September, stepping aside from his position as the federal government’s chief information officer to help with USAID’s tech effort in the fight against the Ebola virus.

Speaking with FedScoop, VanRoekel said he does not have another job lined up but wanted to “spend time with his family.”

According to a source, VanRoekel’s last day was Friday, during which he served on a USAID panel at the South By Southwest Interactive conference in Austin, Texas. There, his agency debuted a new Ebola suit that came out of its Ebola Grand Challenge.

VanRoekel’s public sector experience started in 2009 at the Federal Communications Commission, where he served as managing director. He helped the agency build and overhaul a number of technical platforms, including the first federal developer website. He then served as USAID’s executive director of citizen and organizational engagement before being appointed federal CIO in 2011.

Prior to his public sector career, VanRoekel held various positions at Microsoft, including a stint as a strategy assistant to Microsoft founder Bill Gates.

FedScoop has reached out to USAID about VanRoekel’s replacement. We will update this story when we learn more.