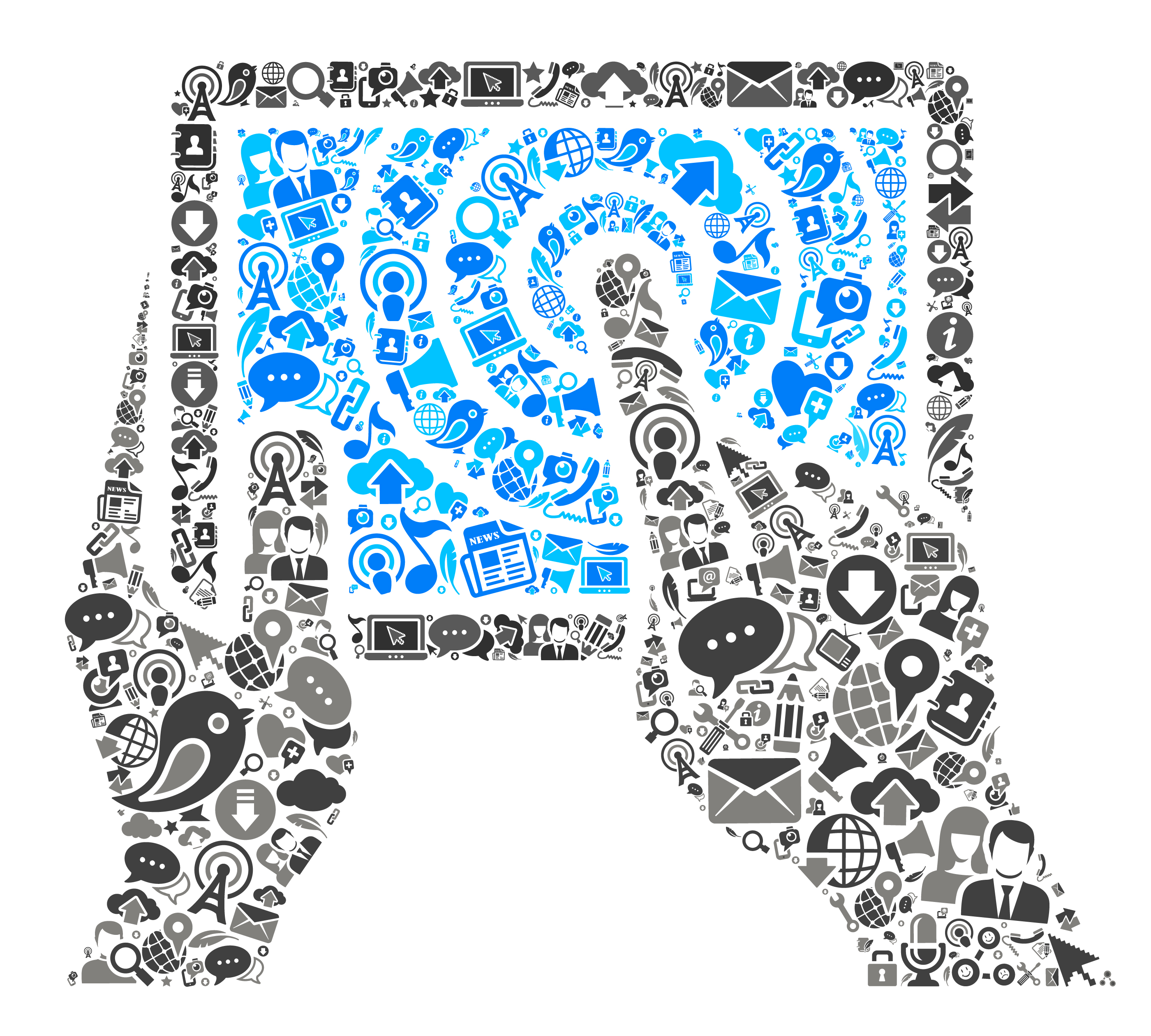 Digital government has a positive perception among respondents, but the adoption is fraught with challenges, according to the new survey. (Image: iStockphoto)

Since the Obama administration released its Digital Government Strategy in 2012, agencies and industry have been working to provide 21st-century services to citizens. But as well-intentioned as the landmark effort may have been, it has since gotten lost in translation.

The Digital Government Study 2014, administered by FedScoop and underwritten by Xerox, shows that while nearly everybody agrees on the need to create a digital government, the initiative faces significant challenges at the agency level.

Results from the survey show that nearly 100 percent of respondents agree on creating a digital government, although 75 percent of government respondents said they lack the resources to enable a successful strategy.

But 60 percent of government respondents said the digital government strategy isn’t defined and communicated in a way employees can easily adopt.

What is holding back agencies?

A majority of respondents cite fiscal constraints as a main challenge; 60 percent of respondents believe IT budgets are the biggest obstacle to their organization’s digital strategy.

Although a common sentiment among respondents is that there is a willingness to function in a 21st-century digital government, nearly one-third of government respondents don’t feel empowered to promote new digital resources for their organization.

One initiative spearheaded by the administration, the open data executive order released by the president in May 2013, saw its first milestone come and go this past fall. And 75 percent of survey respondents said making data machine-readable has had a positive outcome.

Of all the benefits the digital government framework presents, more than 46 percent of government respondents said increased communication with constituents is the No. 1 advantage, followed closely by providing more resources and information to constituents and enhanced agency productivity.

The best approach to a digital government, according to respondents, is a “security and privacy” approach (39 percent), followed closely by “shared platform,” “information centric” and “customer centric.”

The survey report put forward four recommendations: leveraging public private partnerships; having a clear roadmap; developing a strong mobile strategy; and focusing on customers. The report also noted agencies appear to need help in overcoming these challenges and fully realizing their objectives in a digital strategy.

The survey report can be downloaded here.