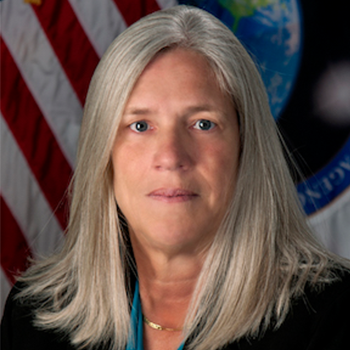 Sue Gordon is the No. 2 in the U.S. intelligence community, reporting directly to Director of National Intelligence Dan Coats. Prior to this huge role, Gordon was deputy director of the National Geospatial-Intelligence Agency and spent more than 25 years with the CIA. A champion of diversity in the workforce, Gordon told FedScoop that there’s room for “so much creation” in government. “And whether that creation is problem solving, or charting a new course, or discovering a new way to do things, that is the only thing that is going to carry us forward as a nation,” she said. “And that depends on diversity of thought. It just does. And looking at things differently.”