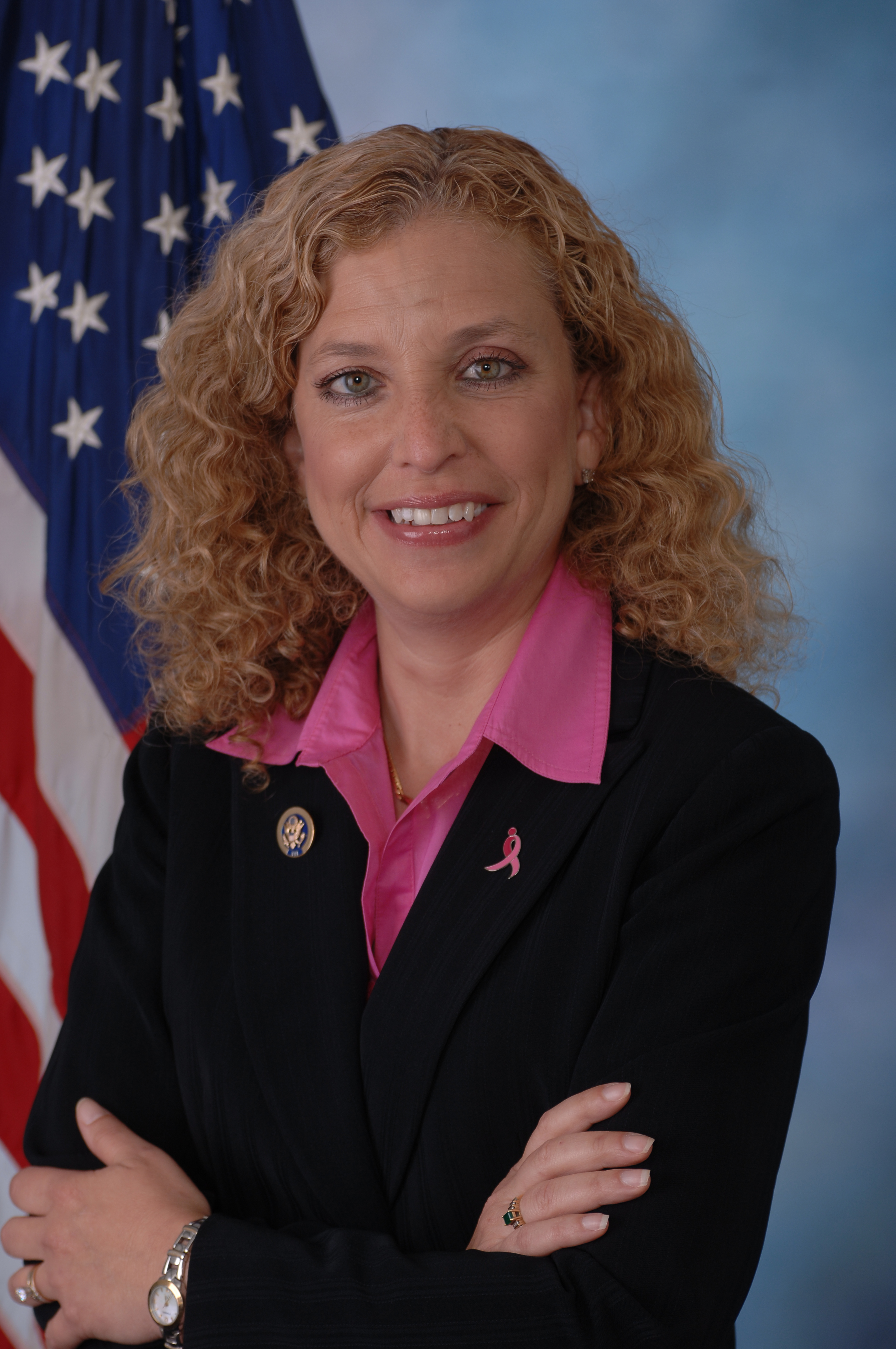 Rep. Debbie Wasserman Schultz (D-Fla.) ranks 10th on the list of 50 Most Powerful Moms along with 12 other leaders from government and IT. (Photo: Wikipedia)

Lean in. Working Mother magazine has released its list of 50 Most Powerful Moms for 2013. Government and IT leaders hold 13 spots, dominating the business roster among leading ladies in entertainment, fashion and sports.

Not surprisingly, tech’s biggest titans Marissa Mayer, Yahoo CEO, and Sheryl Sandberg, author and chief operating officer of Facebook, rank in the top 10, which is rounded out by Rep. Debbie Wasserman Schultz (D-Fla.), a mom of three and the chair of the Democratic National Committee.

Also keeping company with the likes of Beyoncé (a first-time mother, who holds the first spot on the lineup), Angelina Jolie and Gwyneth Paltrow are:

Every woman on the list has at least one child under 18 at home. You can read the full list here.