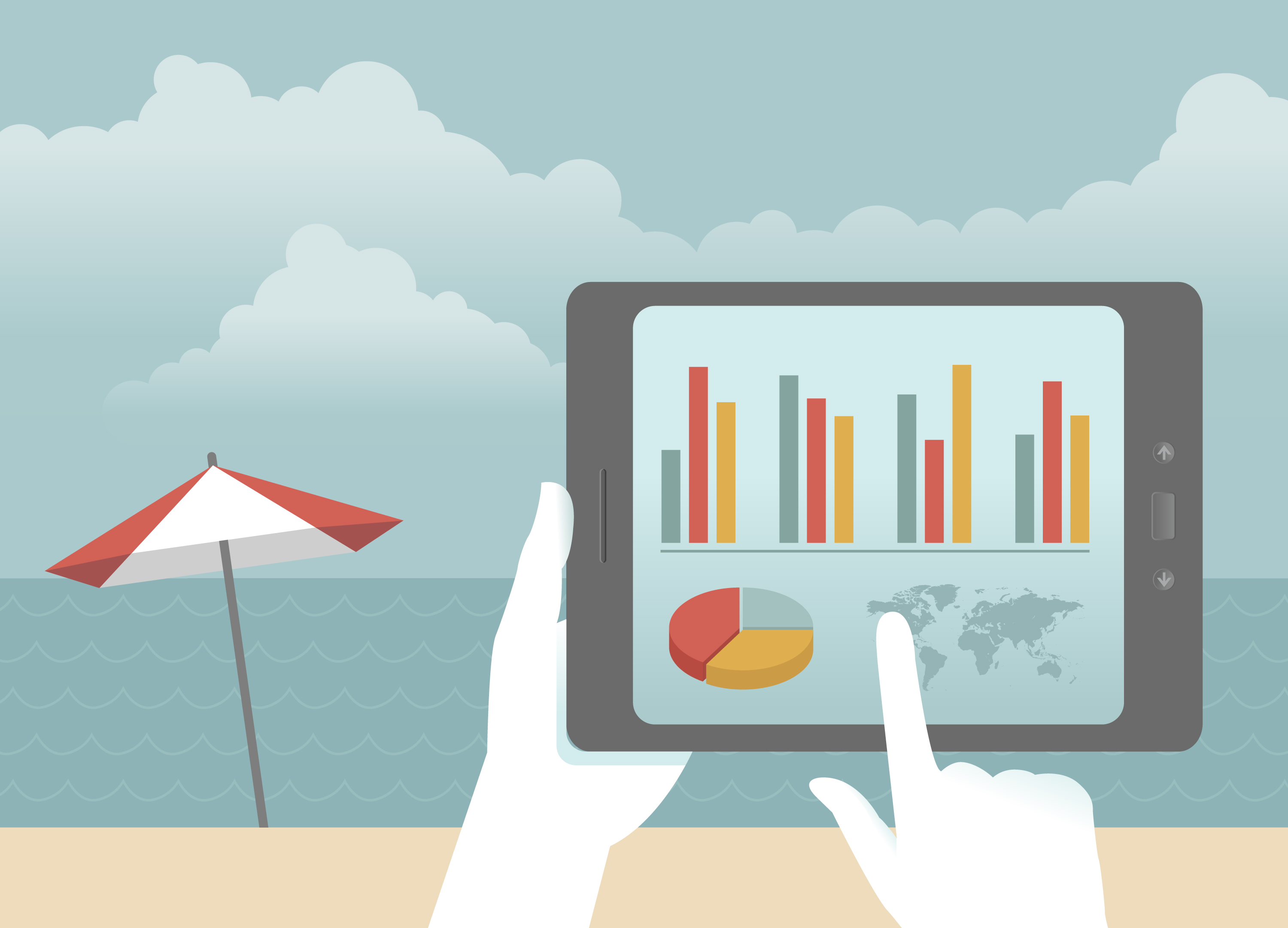 Telework could save the federal government $11 billion, according to new research. (Image: iStockphoto)

As the government ramps up efforts to cut costs, new research suggests telework in the federal government could save taxpayers up to $11 billion a year.

Despite these findings, federal telework declined 1.7 percent between 2006 and 2011. The latest Status of Telework in the Federal Government report found 32 percent of federal employees were eligible for telework, yet only 6 percent of that group did so on a regular basis.

Several governmentwide efforts in the last decade have focused on encouraging and spreading telework within agencies; legislation passed in 2000 required workers to telework “to the maximum extent possible,” and the Telework Enhancement Act of 2010 strengthened that previous law by requiring agencies to annually report their telework progress and eligibility to the Office of Personnel Management.

However, according to report authors Kat Lister of Global Workplace Analytics and Tom Harnish of Telework Research Network, the act does not require agencies to measure or report the impact of their programs.

Lister and Harnish used the Global Workplace Analytics’ Federal Telework Savings Calculator to come to these conclusions. The model used more than 4,000 case studies, with more than 100 variables and more than 600 calculations.

The white paper highlights several different areas of savings for agencies using telework, especially in real estate. In federal buildings, 35 to 50 percent of occupancy is the norm. Telework programs, according to the paper, can help agencies consolidate inefficient space and reduce the draining of agency budgets that go toward rental fees.

“The reality is that technology has forever changed how and where people work, and they are not going back to a cubicle,” Lister and Harnish said.

Some agencies have already taken measures to consolidate space and cut costs. The General Services Administration has created a system where employees have to reserve their workspace; 80 percent of workspaces are unassigned. It also eliminated the cubicle layout and created open workspaces, increasing its office capacity from 2,500 people to 4,400 people.

The cost of real estate encompasses a plethora of other related savings, including in parking, energy , furniture, maintenance, supplies, janitorial services, security, insurance and taxes, etc.

There are also productivity savings associated with federal telework. Telework allows for fewer interruptions, more effective time management, more flexible hours and a sense of trust for employees, which can make them more satisfied with their job.

“The fundamental problem is one of trust,” the paper reads. “Managers feel that left unmonitored, employees will not work as hard as they otherwise would. Few will outwardly admit this, citing instead the need for office coverage, team dependencies and other issues.”

The biggest obstacles to telework are manager resistance, agency culture and lack of, or ineffective, technology. Management mistrust is the largest — most managers manage by presence, not results, the paper said. It also suggests that outlining goals, standards and measurements of success more clearly can help ensure telework success.

“Naturally, the goals of one agency or sub-agency will differ from others,” Lister and Harnish said. “But unless there is a common framework for measuring success across government — a way to bench-mark performance — agencies will be operating in the blind.”