With Thursday’s news that Federal CIO Vivek Kundra is resigning from his post at OMB, the question now turns to who will fill his shoes at the White House. There are qualified candidates everywhere we turned, so we asked federal IT thought leaders for people already inside government that could be the next Federal CIO.

Dave McClure, GSA Associate Administrator for Innovative Technologies & Citizen Services: We have to admit that almost everyone we reached out to mentioned Dr. Dave as a favorite for the position. If selected, McClure has the pedigree leading the government’s charge toward the cloud and collaborating with GSA’s Federal Acquisition Service to help put government-wide contracting vehicles in place for cloud services like email, infrastructure storage and hosting, and a possible geospatial platform. 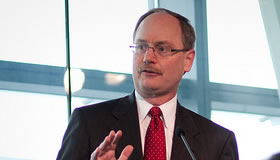 Roger Baker, CIO, Veterans Affairs: One word (or acronym) in this case – PMAS (the Program Management Accountability System). Baker was halting IT projects to make sure the department was getting what it paid before that process became all the rage. 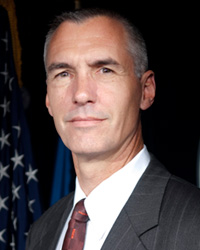 Richard Spires, DHS: As vice chairman of the CIO council, Spires is one of the most respected CIOs in the business and manages a mammoth $6 billion+ budget. He also has industry experience, serving as COO at Mantas software before entering government.

Lisa Schlosser, Federal Deputy CIO: What are the chances that Schlosser who just left EPA to become Vivek’s top lieutenant takes over the job? With her background at HUD, EPA and as an Army officer, she is more than qualified for the position. 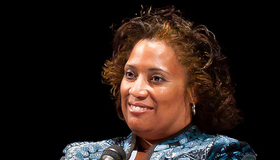 Linda Cureton, CIO at NASA: Cureton is leading a huge effort at NASA as the agency has had to transform its IT structure from a federated system at each of the nine space centers to one big one for the agency – no simple task. Could talents like that be used across the government? Definitely. 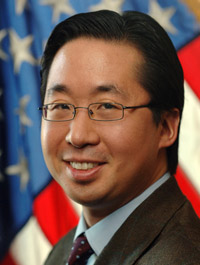 Todd Park, CTO, HHS: Park created a $1billion health care technology company as a student right out of Harvard and is now helping HHS maximize the mountains of data is brings in each year. He’s obviously an innovator and his business acumen gives him instant cred throughout the government. 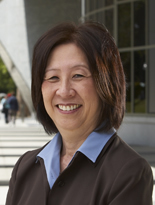 Teri Takai, CIO, DoD: In her short time as DoD CIO, Takai has been instrumental in leading DoD’s IT advances, including developing a cloud strategy and launching enterprise email. Plus, she was CIO in California so she knows about tight budget. 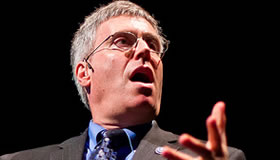 Peter Levin, CTO, Veterans Affairs: Levin is neck deep in the innovations VA is coming up with to better serve its gigantic user base, including going to open source for electronic health records and the VistA platform.

Who do you think will be the next Vivek?