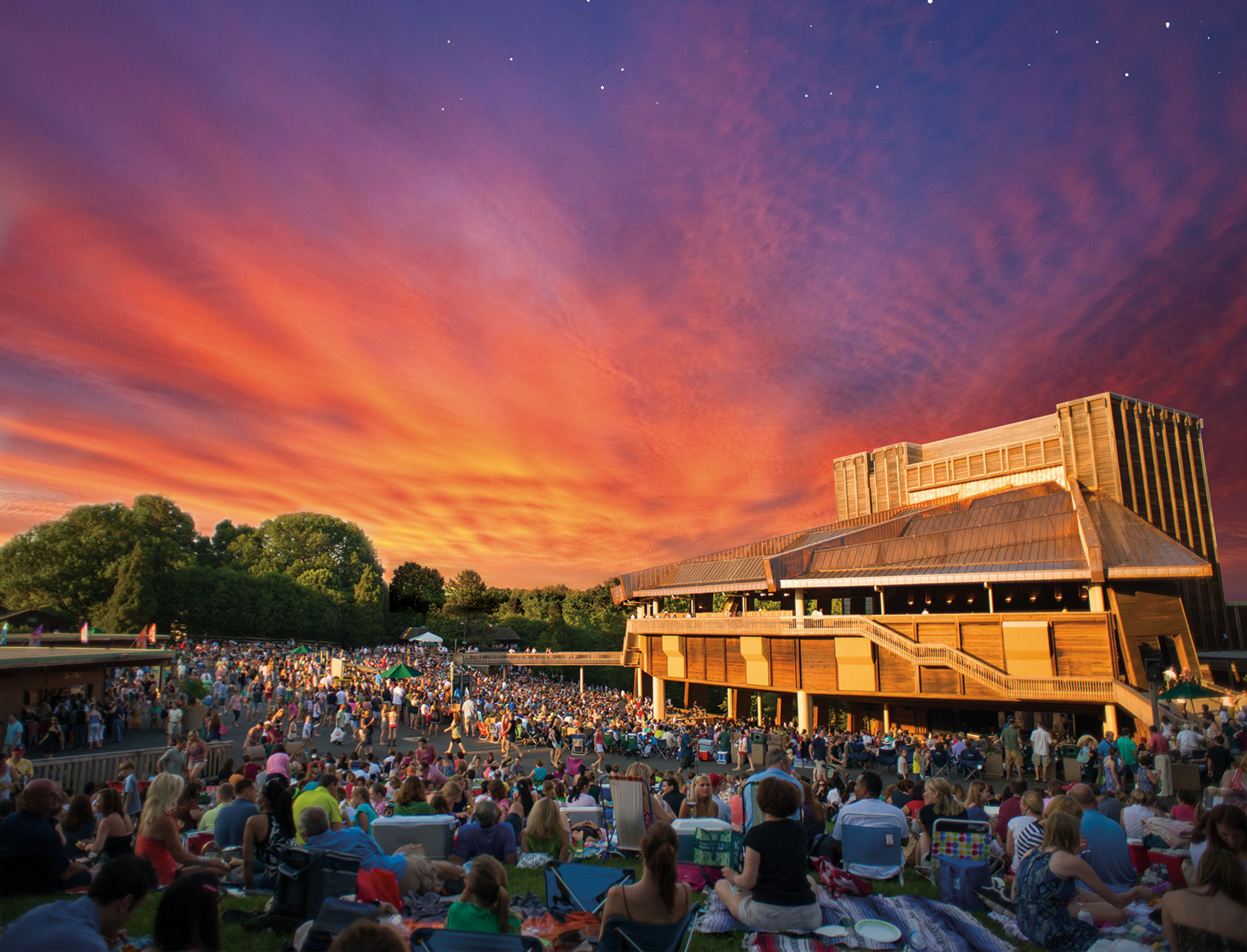 Rising stars and celebrated legends will take the stage this summer in Vienna, Va., at Wolf Trap. Once a ticket is secured for your favorite artist, the planning can begin for the perfect preshow picnic.

If you’re seeing New Orleans native Harry Connick, Jr., pack up some shrimp po boys. Everyone who sees ZZ Top will be crazy about legs – chicken legs; bring a bucket of drumsticks! And there ain’t no Mountain White wine high – or cold –  enough to keep you cool during an August Diana Ross show, but when chilled, a sweet local blend from Maryland’s Linganore Winecellars will surely earn a few encores.

by Dave Nyczepir • 18 hours ago
Defense

by Billy Mitchell • 20 hours ago
Tech