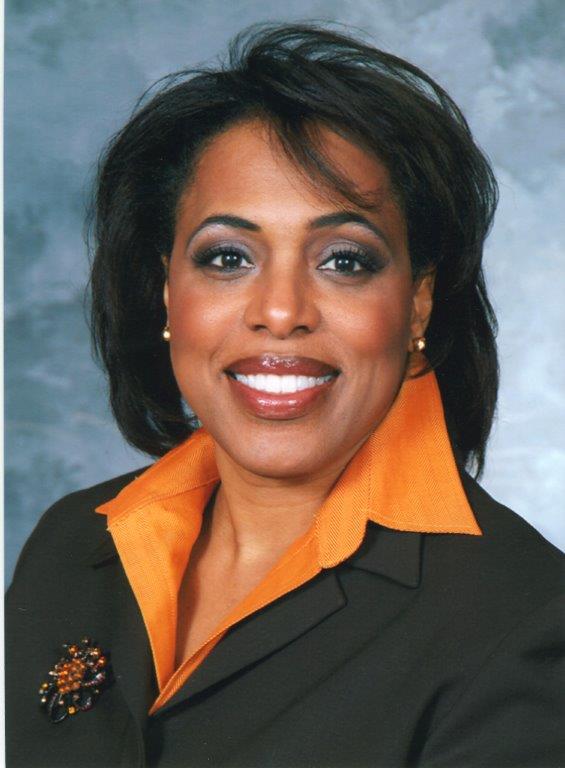 Sharon Jones, director of the Office of Small Business Programs at the Defense Information Systems Agency, both loves – and is in love – with her job, helping the hundreds of small businesses that come through her office each year support the Defense Department.

Over the past decade, DISA has seen the amount it spends with small business rise from $300 million to more than $1.3 billion as the agency has met its small-business goals four of the past five years. And the year it missed? It was by 0.2 percent.

“I’ve seen two-person companies come in to work with DISA and seen them grow into multimillion corporations, thanks in part to DISA,” Jones said in an interview with FedScoop. “There are lots of opportunities within DISA, thanks to the agency’s senior leadership, which strongly supports small business.”

With that success, though, Jones said there are a number of ways small businesses can improve when meeting with Jones, a member of her team or another member of DISA’s senior leadership.

Some considerations to mull over before a meeting:

Don’t just show up: The days of coming unprepared are over, so Jones recommends businesses do plenty of prep by signing up for the agency’s email subscription service, following it on Facebook and Twitter, and digging deep into the agency website.

Keep up with the trends: For instance, Jones said there were some changes for small businesses in the 2013 National Defense Authorization Act such as the ceiling on awarding contracts to women-owned small businesses.

“Too often, companies give a consistent pitch whether they are talking to me or someone from DHS,” Jones said. “That makes me feel they haven’t done their homework.”

Jones added while she will give companies a full appointment, other senior leaders might not be as generous. That means if a business spends too much time talking about its history, the meeting could be interrupted before it gets to capabilities.

Ignore the myths: Jones said there are a number of myths and misconceptions. For example: If an opportunity is on FedBizOps, then it’s already too late to compete for it.

by Jackson Barnett • 19 hours ago
Defense