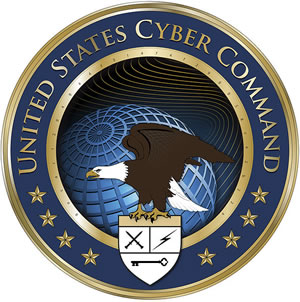 She will be replaced as head of Army NetCom by Maj. Gen. Alan Lynn, currently commander of Fort Gordon, Ga.

Major General Napper’s military career began in 1980 when she was commissioned into the United States Army National Guard. She entered active duty in the Signal Corps in 1983 after graduating from Texas A&M University with a Bachelor of Science degree in Biology. She earned a Masters of Military Arts and Science from the Command and General Staff College in 1994 and a Masters in Strategic Studies from the Army War College in 2002. Her military education includes the Signal Corps Officer Basic and Advanced Courses, the Information Systems Staff Officer Course, the Command and General Staff College, and the Army War College.

by Jackson Barnett • 5 days ago
Acquisition